CNN-News18 back with ‘The Bollywood Roundtables’, a year-end series

It will feature India’s finest actors, actresses and directors. Again, ‘The Year That Wasn’t’ will be a year-end episode of the weekly show that will encapsulate the year 2020 by bringing the best from all facets of the society 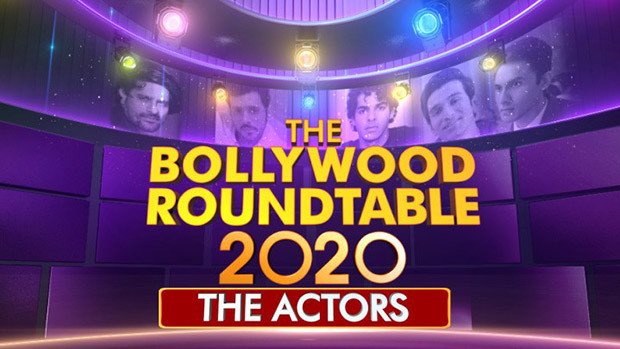 English news channel CNN-News18, from News18 Network, plans to usher in the New Year with a series of specials that will wrap up the year gone by.

CNN-News18 is back with another edition of ‘The Bollywood Roundtables’, an award-winning year-end series that features India’s finest actors, actresses, and directors. Hosted by Shilpa Rathnam, this year’s entertainment series will witness candid and eye-opening conversations with guests who delivered the best performances in 2020.

The Actors’ Roundtable will feature Divyenndu (Mirzapur 2), Ritwik Bhowmik (Bandish Bandits), Jaideep Ahlawat (Paatal Lok), Ishaan Khatter (A Suitable Boy), and Pratik Gandhi (Scam 1992: The Harshad Mehta Story) who will discuss how their life changed post each of their successful OTT debuts and how 2020 was a game-changer for the entertainment industry. CNN-News18 will also showcase ‘The Year That Wasn’t’, a year-end episode of the weekly show that will effectively encapsulate the year 2020 by bringing its viewers the best from all facets of the society.

The channel also showcased a Christmas special of their popular show ‘The Week That Wasn’t’. Anchored by Cyrus Broacha, the programming featured a special Christmas song and a satirical showcase on how people are celebrating a pandemic-era festive season.

Tags: CNN-News18 The Bollywood Roundtables
Advertisment
More from this section