The commemorative stamp was released on his 76th birth anniversary 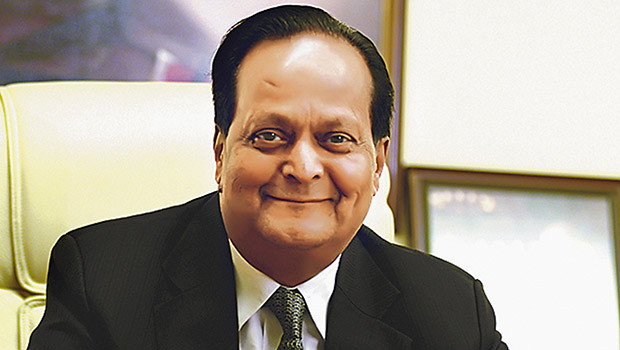 The Chief Ministers of Madhya Pradesh, Uttar Pradesh, Rajasthan, Maharashtra, Chhattisgarh, Gujarat, Delhi, Punjab, Haryana, Himachal Pradesh, Jharkhand and Uttarakhand along with the Governors of Chhattisgarh, Bihar, Chandigarh and Jharkhand released a commemorative postage stamp on the occasion of the 76th birth anniversary of Dainik Bhaskar Group’s Late Chairman Ramesh Chandra Agarwal to mark his contribution to the society.

Agarwal was one of the leading business and social personality of India, who made his mark in the fields of both business and community service, leaving a lasting impression on society. Under his stewardship, Dainik Bhaskar group became the largest media conglomerate of the country spreading across 12 states with 65 editions in 3 languages with a group turnover of more than Rs. 50 billion He was a visionary who revolutionized the Hindi newspaper by replacing the pure, undistilled Hindi of the discerning litterateur with popular, colloquial words that connected with masses, which gave the Hindi newspaper a hitherto unknown respect. He envisioned the burgeoning potential of Tier II and Tier III cities and passionately believed in the growth of Indian language newspaper Industry.

He believed in knowledge-based journalism and going beyond mere dissemination of news and information which aided in strengthening readers-connect and bringing the positive socio-economic change in the society. Additionally, he was Chairman of the Federation of Indian Chambers of Commerce and Industry – Madhya Pradesh. He was also the recipient of the Rajeev Gandhi Lifetime Achievement Award in Journalism.

He always believed in giving back to the society and empowering the lesser privileged.

He contributed to the society through his involvement in several initiatives in the field of Education, environment, women empowerment amongst others.

Girish Agarwal, Promoter Director, Dainik Bhaskar Group, said “We are proud to be an integral part of the legacy that our Chairman, Shri Ramesh Chandra Agarwal created during his lifetime. His undeterred focus on journalistic integrity is a benchmark that we use, especially in trying times such as these. The legacy that he has left behind has been remarkable and it has seen the Bhaskar Group grow from strength to strength. We thank the Indian Postal Services for creating the commemorative stamp, a gesture that the entire Bhaskar family deeply appreciates. This reinforces our will to continue strengthening our institutions.” 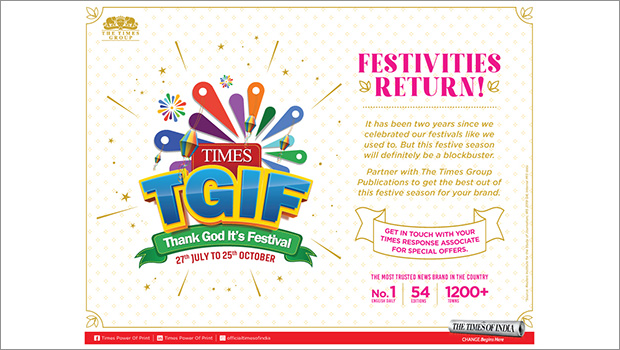 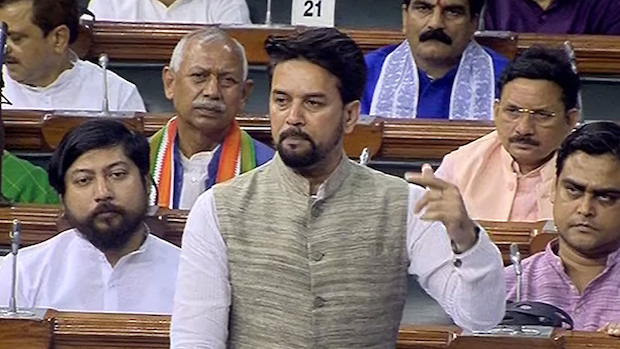 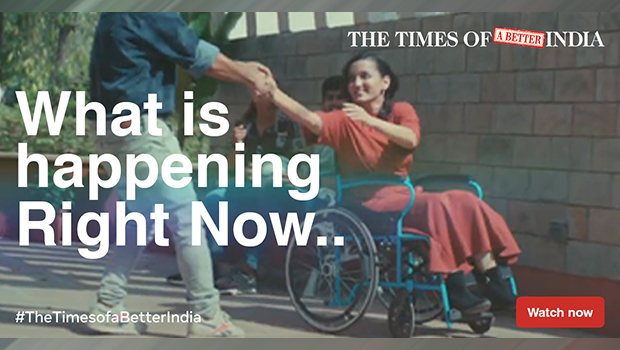