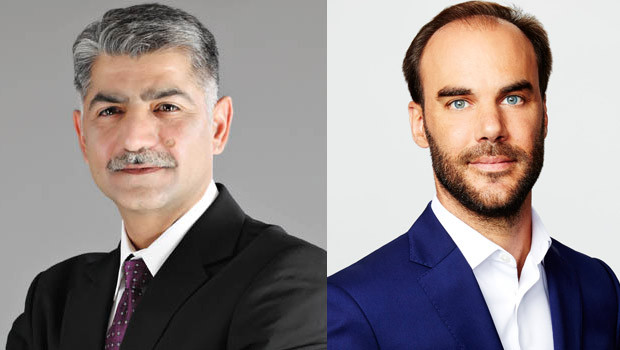 WarnerMedia International has unveiled its new-look India, Southeast Asia and Korea organization and leadership, strengthening its position and commitment to the region. This unites WarnerMedia Entertainment Networks (comprising the legacy Turner and HBO businesses) with Warner Bros. (Theatrical Distribution, TV Syndication, Home Entertainment as well as Consumer Products, Gaming and Location Based Entertainment).

It forms one of the most powerful integrated entertainment media operations in the region, including TV brands (HBO, Cartoon Network and CNN), the HBO GO streaming service, and hugely popular Warner Bros. franchises like Looney Tunes and the entire DC universe.

The organization will be led by Clement Schwebig, Head of WarnerMedia for India, Southeast Asia and Korea.

With the announcement of his leadership team, Schwebig commented, “We have tremendous depth and breadth of talent across our organization and combined, we are definitely better together. We’ve put in place a unique organizational structure for growth that is designed to sharpen our focus on the consumer and build stronger relationships with our local partners. Integrating our commercial activities, content and marketing functions will enable us to leverage our enhanced scale and bigger footprint of consumer touchpoints across our varied businesses, brands, franchises and platforms.”

The leadership team for the region now comprises:

With these changes and the new organization structure, Siddharth Jain, SVP and MD South Asia, and Jessica Kam, SVP of Original Productions – Entertainment, will be leaving.

Schwebig added, “We owe Sid and Jessica a huge debt of gratitude for the many years of significant contribution they have made to WarnerMedia. They have each in their own way left a lasting legacy and helped build an incredible foundation for the future of our businesses.”

WarnerMedia operations in India and the rest of South Asia, Southeast Asia including Hong Kong, Taiwan, Macau, the Pacific islands, and Korea comprises the regional streaming service HBO GO, its suite of basic and premium linear TV channels in the kids, news and entertainment genres including HBO, CNN International, Cartoon Network, Boomerang. as well as regional and local brands such as Oh!K and Warner TV in Southeast Asia, POGO in South Asia. Its Warner Bros. businesses include the production of original content in the region; distribution of US-produced content through theatrical exhibition, home entertainment and licensing to TV networks; as well as gaming, location-based entertainment, consumer products and licensing for key WarnerMedia brands and franchises, including DC and the Wizarding World.