OTT censorship and the market effect

Dev Batra (Co-Founder and CEO, Lyxel&Flamingo) and Nishant Singh (Creative Director, Copy, Lyxel&Flamingo) write how in the past few years and especially during the last nine months, online streaming platforms have enjoyed staggering rise in subscription and viewership 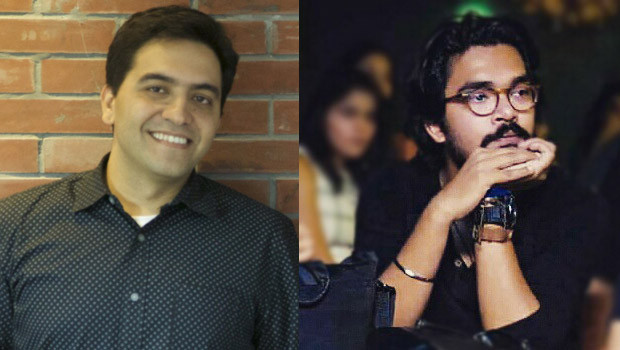 It may not seem like it’s going to be almost one year since the first Covid-19 case was reported in China. It has had adverse effects on economies across the globe and this narrative has been similar here at home too.

While this pandemic has affected all market sectors, the magnitude of ruination has been different for different industries. Some have had it worse than the others and for others, prolonged and successive lockdowns have been nothing short of a blessing. OTTs (over-the-top streaming) platforms being a case in point. In the past few years and especially during the last nine months, online streaming platforms have enjoyed staggering rise in subscription and viewership.

PricewaterhouseCoopers reported recently that this ‘explosive growth in OTT subscriptions has spurred production of short low-budget films made specifically for OTT platforms’.

Across 40 OTT providers in India, this production boom has seen content of all tastes, shapes and forms being produced and consumed voraciously without much regulation.

Although the occasional eyebrow has always been raised over the effect this ‘new-age, bold, unapologetic’ style of content might have on younger minds, the matter has assumed unprecedented importance after the central government took OTT platforms among other digital streaming platforms under the ambit of the Ministry of Information and Broadcasting earlier this month.

This has happened after the self-regulation plan proposed by the Internet and Mobile Association of India didn’t turn out to be to the liking of the government on account of the lack of a clear definition of a code of ethics and prohibited content.

This debate has always revolved around fundamental questions like-

How much is too much? Or is it getting too real to enjoy with family?

Artists believe in portraying their cultural and social milieu as it is, while the regulatory bodies argue in favour of respecting the lines that shouldn’t be crossed.

The most obvious argument is one of ‘creative freedom’ and how this move by the government may curb it. While on the other hand, it is about cultural vanguardism. The arguments on both sides may have various degrees of merit; however, there’s another aspect to the whole debate.

How will a blanket censorship, if it comes into play, affect the industry itself?

Well, to put things in perspective one needs to do a quantitative analysis of this market.

Going by these numbers, one could argue that not rocking this fast-sailing OTT boat would be the best idea.

But we also believe that censorship or no censorship, the meteoric rise of digital content viewership will remain more or less steady.

Because the doors that OTT platforms have opened for content creators will ensure the continued production of good-quality content. And as long as that keeps happening, these numbers won’t take a drastic hit.

Maybe, responsible freedom and creative expression can co-exist. Maybe, there’s a win-win here after all.