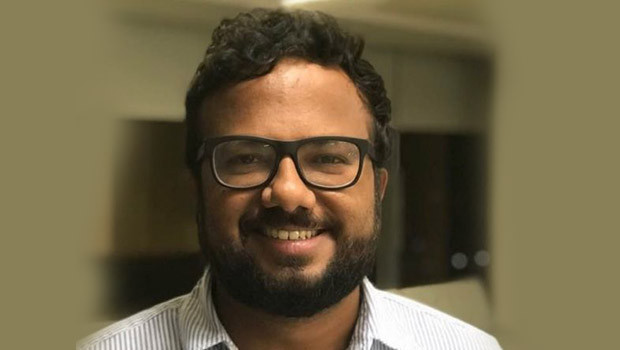 ET Magazine Editor Sruthijith KK (SK) has joined Mint as the Editor. BestMediaInfo.com first reported the news in October. He had joined ET Magazine as Editor in 2018.

SK replaces Vinay Kamat who stepped down as Editor in September 2020.

“I am pleased to announce the appointment of Sruthijith KK (SK) as the Editor in Chief of Mint, and delighted to share that a Mint alumnus is returning to the newsroom as its editor. SK worked as a copy editor, part of Mint’s founding team when the paper launched in 2007 and subsequently also as the paper’s media reporter,” Someshwar wrote.

SK has worked in varied environments and possesses newsroom leadership experience across print and digital. He has been at the helm of publications such as, The ET Magazine, India editions of HuffPost and Quartz. He also worked at Apple Inc as India App Store Editor.