India’s broadcast industry will now pay for its own follies. Despite getting so many warnings, the industry did not rise above self-interest and failed to fix the TV measurement system. Now the government-appointed committee may suggest an alternative to BARC, which has also been suggested by TRAI 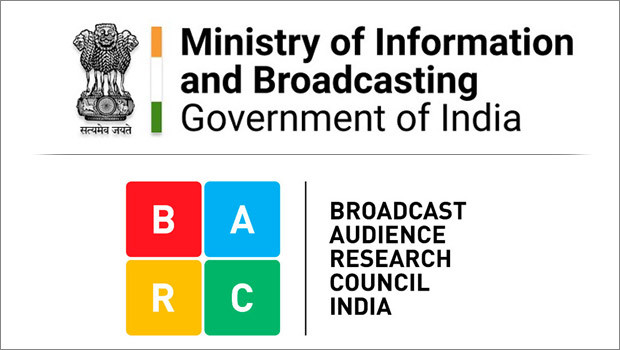 Given the state of affairs in the TV broadcasting industry, BestMediaInfo.com had predicted two weeks ago that the government may take control of BARC India or intervene in the joint industry body’s operations.

The same came true as the government notified its formal entry in the functioning of BARC India on Wednesday. The I&B ministry has formed a committee headed by Prasar Bharati CEO Shashi Shekhar Vempati to study the recent recommendations of TRAI and suggest what should be implemented.

It must be remembered that TRAI has suggested setting up a competing audience measurement body for TV channels so that the industry doesn’t have to solely rely on BARC.

At the time when TRAI had issued its recommendations, we had asked Why TRAI now wants to kill the world’s largest TV measurement system BARC.

The broadcast industry, which has always kept its self-interest above everything, is now paying the price for not taking corrective measures. Instead of coming together and finding a solution, they continued to drag BARC India to TRAI, TDSAT, I&B Ministry and courts.

And while doing all of this, they did not stop the malpractices to influence the viewership. They continued to manipulate TRPs by the means of dual LCN, landing page and tampering of panel homes.

In very crude words, the industry on its own has not been capable of running a measurement system. And hence the government had to interfere. And the writing on the wall was clear when the Parliamentary Panel led by Shashi Tharoor clearly said that the measurement technology needs to be revamped to make the current system more credible and transparent.

End of road for BARC?

The industry had so many opportunities to fix BARC and the glaring discrepancies in its functioning. Ideally, some of the things should have been fixed immediately after TRAI’s recommendations were released in April this year.

While reviewing the BARC India measurement system, TRAI had questioned why a handful of people occupied the Board life-long. The industry should have taken a note of it and should have done away with the practice.

On TRAI’s suggestion of bringing in more technology, BARC could have set up a study group. However, all of that is too late now as the fate of BARC is in the hands of the committee led by Prasar Bharti’s Shashi Shekhar Vempati.

Vempati has had stints with Infosys and many other digital ventures before taking up the role to head the public broadcaster.

Many in the industry expect Vempati to be sensible enough to “not” kill BARC India.

One of the scopes of the committee under Vempati is to suggest steps for enhancing competition in the sector, which was the part of TRAI’s recommendations but still it was specifically emphasised in the KRAs of the committee. This essentially means BARC India’s status of a sole currency for the industry will be lost if implemented and lead to the death of the measurement body.

While the committee is tasked to submit its report to the I&B Ministry within two months, would that mean there will be no action till then for resuming the suspended news genre viewership?

Isn’t it a conflict of interest as Vempati is the CEO of the pubcaster, which is one of the beneficiaries of the measurement system?

If Vempati can head the committee, why did the government not consider a few select industry leaders as members of the committee? Let us not forget that no stakeholder, be it the government or pubcaster or private broadcasters or advertisers, can escape the liability of BARC India’s condition today.

All said and done. The petty self-interest of the broadcasters have made the self-goal and left the future of measurement for the government to decide. They are left to wonder, now what?