In a conversation with BestMediaInfo.com, Shashank Srivastava, Executive Director, Marketing and Sales, Maruti Suzuki India shares the company’s marketing strategy and talks about the overall outlook of the auto sector 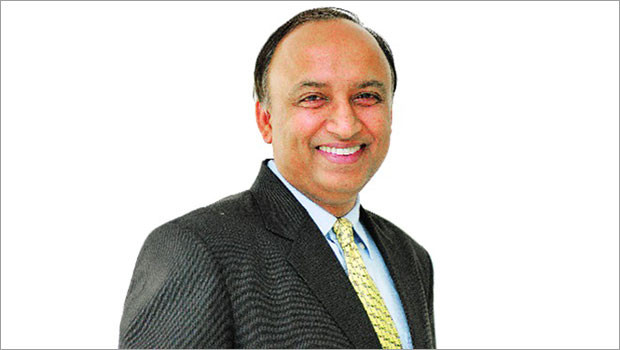 At present, digital makes up almost one third of the overall advertising spends of Maruti.

Though the company spent less than what it had on marketing this year compared to last year, it invested more on digital.

“Our expenditure this Diwali was less than the last year but it was still substantial. One defining feature has been the additional spends that we are putting on digital, which is in line with the changing habits of the consumers, including the spends on vernacular,” he said.

When asked which medium garnered greater ROI for the company during the festivities, he said, “For tactical, it is always print. We had a few brand activities on TV as well — live sports, news and GECs. I would expect hard sales from print. However, in terms of brand building KPIs, digital has garnered the most ROI. Unlike print, in digital, we have both brand KPI and sales KPI as well.”

The company plans to increase its spends on digital, while utilising the medium for the top-of-the-funnel activities too.

Asked if advertisers will again make big spends on print, he said, "I think advertisers are coming back to print. But, honestly, I won't be able to figure out if print will make a comeback. But it seems it can. We will see how the next quarter unfolds.”

Srivastava said festive sales this year was better than last year despite the economy being in quite bad shape because of the Covid-19 pandemic.

He, however, agreed that this growth might not be able to compensate the loss incurred during the first two quarters of this financial year due to Covid-19 pandemic.

Beyond this quarter, there is still uncertainty and further growth depends on the economic parameters and how Covid-19 pans out.

Srivastava explained, “If you look at the FY this year, there was complete washout in the first two quarters, which was thus, a negative. Now with the increased demand and growth, the negative is coming down. Q1 was -75%, H1 (Q1, Q2) was -50% and then October was -35%. So it is still negative, but improving. Therefore, the marginal increase in demand this Diwali is not likely to compensate this whole negative.”

He explained how there was a lot of pent-up demand and a good rural bounce-back, leading to good sales numbers.

However, sustaining it is likely to be a challenge and a lot depends on how the pandemic situation pans out.

“I suppose this pent-up demand will go away. However, demand should come in through if the economic parameters are better. Also, since car buying is a discretionary purchase, it requires a lot of positive sentiment, which is dependent on Covid-19,” he said.

Speaking on the consumer buying pattern observed this Diwali, Srivastava said that there was a lot of functionality buying.

He added, “People were moving away from the shared facility and public transport towards personal mobility. First-time buyers were largely the utility and functionality buyers. This pattern increased substantially. Secondly, some new launches by competitors brought back interest in consumers, especially in the SUV segment. Thirdly, consumers might downgrade their choice of vehicles.”

Lastly, he pointed out how in the stressful times, people are gravitating towards the more established brands.

Brands that are known and familiar are giving consumers confidence in such times, which he said has reflected in the increased market share of a few retailers, including Maruti Suzuki.