The guidelines will be effective from December 15, 2020, and apply to advertisements that are legally permitted 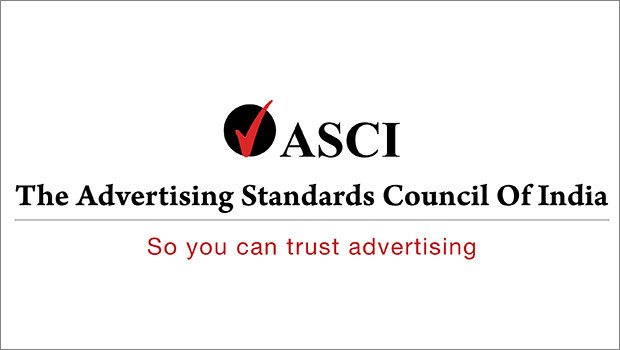 The Advertising Standards Council of India (ASCI) has introduced guidelines to make real-money gaming advertising safer and more responsible. The guidelines have been developed to ensure that such advertising makes users aware about financial and other risks that are associated with playing online games with real money winnings.

As per a recent KPMG study, online gaming grew 45% in FY20 with the user base surpassing 365 million by March 2020 on real-money games (RMGs). The card-based and fantasy segments both achieved strong traction. As India is a mobile-first country, more than 90% of online gamers play games on their phones. The online gaming market, worth more than $500 million now, could be worth $1.1 billion by 2021. In 2019, around 5.6 billion mobile gaming apps were downloaded in India – the highest in the world and representing nearly 13% of gaming apps globally. Internet penetration in India is 31% and KMPG expects it to reach 53% by 2021 – which would give over 700 million people access to the internet and its wealth of gaming options.

The rapid growth, and the real danger of the negative impacts of RMG advertisements, prompted ASCI to develop advertising guidelines to ensure users are aware of the financial and addiction risks. The government, via the Ministry of Information & Broadcasting, The Department of Consumer Affairs as well as Ministry of Electronics & Information Technology, have given these ASCI guidelines their full support and backing to comprehensively address growing concerns about the potential misleading and harmful advertisements in the sector.

The guidelines will be effective from December 15, 2020, and apply to advertisements that are legally permitted.

Manisha Kapoor, Secretary General of ASCI, said, “We have observed gaming advertisements target youth and families by suggesting that these can become sources of income and livelihood for them. We have noted concerns about such advertisements, both from consumers as well as the government. The key fact that is completely suppressed in most of these advertisements is the real possibility of losing money. Millions of users of these apps come from lower income families, who can ill afford to lose their hard earned money. The frequent use of celebrities in many of these advertisements make them more attractive to consumers, and consumers tend to trust their heroes and role models blindly. Combined with the fact that these games are highly addictive, these advertisements end up being not just misleading, but also harmful to individuals and society. And therefore, they are violative of the ASCI code.

The idea of framing specific guidelines for advertisement of such games is to inform advertisers as well as members of the public what criteria we will use to scrutinize advertisements against which we receive complaints. While the government will take a decision on the legal issues surrounding the sector, we believe these advertising guidelines will make the online gaming for real money winnings more transparent and safer. We are particularly happy with the wholehearted support and backing of the government to ASCI in implementing these guidelines, and this is yet another demonstration of the belief in the strength of self-regulation. We hope that these guidelines will usher in an era of more responsible and truthful advertising in this sector.”