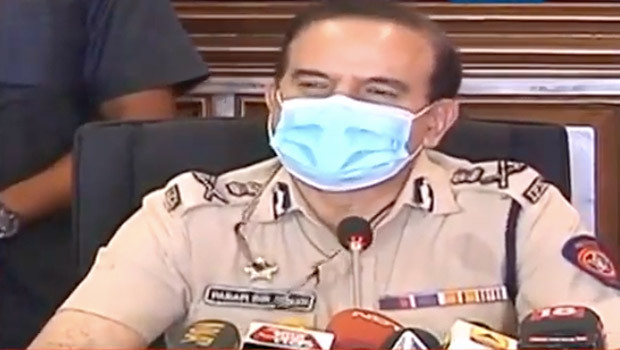 Singh said, “There are 2,000 barometers installed in Mumbai to monitor TRPs. BARC has given a confidential contract for monitoring these barometers.”

The accused would bribe some households and ask them to keep certain channels on even if they were not at home. The TRP is calculated on the basis of TV channel viewership in a set of households.

Two people were arrested, produced in court and sent to the custody of Mumbai Police. One accused has been arrested with Rs 20 lakh while an amount of Rs 8.5 lakh has been found in a bank locker, Commissioner Singh said.

He said the owners of Marathi channels Fakt Marathi and Box Cinema have been arrested. Republic TV officials have been summoned, Singh said.

Reacting sharply to the allegations labelled by Mumbai police of tampering of panel homes, Republic TV accused it of defaming the channel as an act of revenge. The channel in a statement threatened legal action against the police. A BARC India spokesperson said, “As in all our previous cases of suspected panel homes’ intrusions, BARC India continues to follow its established vigilance and disciplinary guidelines. BARC remains steadfastly true to its purpose to accurately and faithfully report ‘What India Watches’. BARC India appreciates the efforts of the Mumbai police and will provide the support asked of it.”