The hosiery and apparel brand that advertises heavily on TV news channels says it will divert funds to platforms that are broadcasting purpose-driven content. In a conversation with BestMediaInfo.com, Vinod Kumar Gupta, Managing Director, Dollar Industries, says it is important for him to keep brand safety in mind while advertising 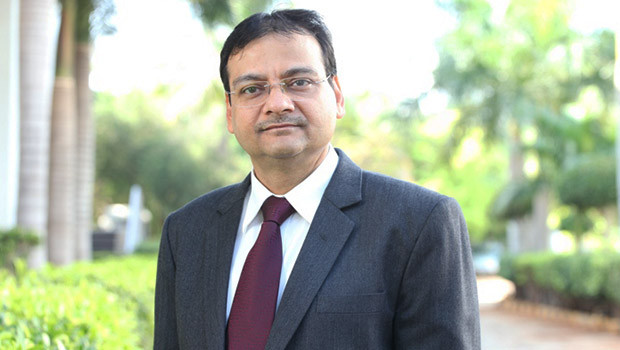 Dollar Industries, a leading hosiery and apparel brand that counts Bollywood superstar Akshay Kumar as its ambassador, has decided to pull out advertising monies from channels that are broadcasting toxic content or following unethical practices to inflate their viewership.

The brand spends almost Rs 25 crore a year on advertising on news channels, making it one of the leading advertisers on Hindi and English TV news platforms.

In a conversation with BestMediaInfo.com, Vinod Kumar Gupta, Managing Director, Dollar Industries, said, “It is important for news channels to omit toxic behaviour and negativity for TRPs. While we cannot ignore the immense potential of electronic media, we are strategically planning our marketing expenses. As a renowned brand, we definitely opt for channels and platforms that do not encourage unethical practices or hate speech,” he said.

Gupta said the brand was not only focusing on high viewership now but also on the quality of the content the channel was broadcasting. “The battle now is quality over quantity. While channels are focused on creating fake TRPs, we would divert our funds and energies to be associated with purpose-driven content. This will not only impact our business operations in the long run, but will also help us in staying connected with our end-consumers in the right manner.”

Talking about the factors that a brand needs to keep in mind in terms of safety while choosing its advertising platform, Gupta said, “Keeping in mind the brand’s safety, being responsible and aware is extremely important now. And every advertiser or brand needs to play their part. A number of factors will be taken into consideration now, such as language, environment, tonality along with approach and messaging.”

Gupta said that the move doesn’t mean that the brand does not believe in the power and impact of TV news channels. “As a responsible corporate, we have always focused on creating a positive and impactful content for our consumers. Electronic media plays an imperative as well as an impactful role in shaping a consumer’s outlook and forming a brand perspective,” he said.

Recently, other big brands such as Bajaj Auto and Parle Products have announced that they have or will blacklist channels that showed toxic content and spread hate.

Kicking off the debate on BestMediaInfo.com, Krishnarao Buddha, Senior Category Head, Marketing, Parle Products, had said on September 28 that he would not let his brand’s advertising monies to be used for spreading hatred. Rao had also asked other advertisers to come forward and speak in unison against the rising toxicity in news content.

RS Sodhi of Amul had also voiced a similar opinion while talking to BestMediaInfo.com.

After the recent TRP scam that was busted by Mumbai Police, the country’s top media planners had also said that they would not include news channels following unethical practices in their media plans.