WYP, the creative advertising that worked on the controversial Tanishq ad, says it was made keeping in mind the impact it will have on brand sales. The leadership team of WYP says a certain section of society could not relate to messaging and portrayed it in a colour it wasn’t meant to be 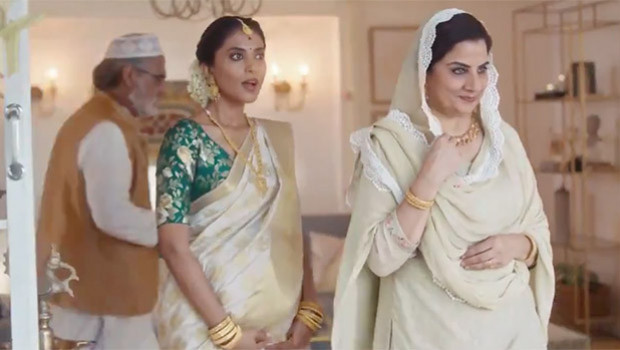 The creators of the controversial Tanishq ad feel that the soul of the commercial was to showcase the concept of “Bitiya ko khush rakhne ki rasam har ghar main hoti hai” (Every home has the custom of keeping daughters happy) but it got lost in the religion-based controversy fuelled by a certain section of people on social media.

The ad was pulled down by the brand after a backlash on social media for showing an inter-faith marriage and allegedly promoting the concept of what they called ‘Love Jihad’.

The agency says that despite all the negativity, the ad has been the most spoken about one in the history of Indian advertising.

Talking to BestMediaInfo.com, Amit Akali, Founder and CCO, WYP, said, “This is one of the most spoken about ads in Indian history, also one of the most loved one. Yes there was a gloom of negativity for a day or two but after that the love that has come personally from people is unbelievable.”

He added, “The regulatory bodies for the first time came out and supported the brand and the agency, it has never happened before and there are other forms of love that we have seen.” Asked if the agency gauged that the ad could lead to this kind of a backlash given the increasing intolerance on social media, Tejas Mehta, COO, WYP, said, “I think we thought about the plenty of consequences. The consequences that we thought of is what it would do for the brand sales, how would we bring unity that we were supposed to, what is the right messaging to put out and not for a second we thought about any communal angle or ‘love’ and some other word associated with it. It was the simple message of love and the consequences we thought of is how it's going to impact the business of the brand and the intention of the campaign. We didn't have any other intention and, therefore, we didn’t envision any consequences.”

Mehta added, “Certain sections of the society which could not relate to the message portrayed it in a colour which it wasn’t supposed to be. Social media has given everybody a power to go out and exhibit their emotion without thinking it through. Imagine a world without social media. If I had to criticise, I would have to have strong enough reasons and back it up with an argument. As called online, these people are keyboard warriors and they don’t need logic. Reason, they don't need an argument. If there is something they won’t believe in then they would go out and bash it up.”

Asked if the agency thinks that choosing this subject was a mistake. Ruchita Zambre, Group Creative Director (Art), said, “The basic issue of interfaith couples is the fabric of India. None of us feel the ad and the work behind was a mistake at all. We all are very proud of it. Interfaith marriages in India are real and not made up.”

Why WYP chose this storyline

Explaining what made the agency choose this storyline, Akali said, “The stance we proposed was Ekatvam and it came from the product itself. Tanishq has got all its karigars from across India who practise different art forms to come together and form one collection.”

Akali said the agency has planned four films as part of the campaign. “There are four films planned for the collection. We thought of 30-35 different manifestations of Ekatvam out of which we handpicked four film plots. The first one was a personal manifestation between the teacher and its students; the second was in the communal context and more importantly in a family context.” Akali also said that he came from a multi-cultural family and it was the reality of society.

Elaborating further, Mehta said, “We did not show any communality. On the contrary showed a possible scenario or a world which we all aspire to live in. We all would love to be in an India where such messages should not be receiving any hate or backlash. If it is so true for so many people, then how can it receive a backlash.”

Palash Shrotriya, Group Head (Copy), said, “The attempt was to create advertising that is very much rooted in our culture. It is a century-old message and I think one of the foundations of India and that is what we were trying to do. The attempt, like always, was to answer the brief. For us, the script and the creativity was normal and to the country it should have been normal too as it is a message of love and harmony only. It still holds not just so much of relevance but that it can be a burning issue in 2020 is unfortunate.”

Brands have to stand for their purpose

Talking about whether brands should continue advertising on the similar subjects and if the decision of withdrawing the Tanishq ad was right, Akali said, “Brands have to stick to their guns and do what is correct. It's proven that brands that have a purpose have doubled the amount of success in marketing. If you need to stand for something you need to have a purpose and I think brands should continue doing that. I don’t think any of us would have planned or imagined that this would happen.”

“Tanishq is a brand that always stands for a purpose and takes a stance. These are tough times in the world in terms of Covid and economic crisis and lockdown, the brand wanted to take a stance at this point of time,” Akali added. 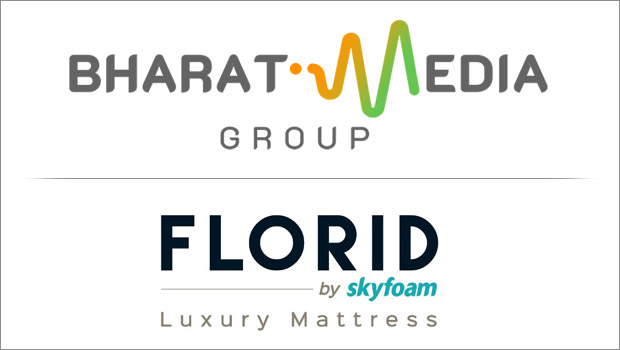 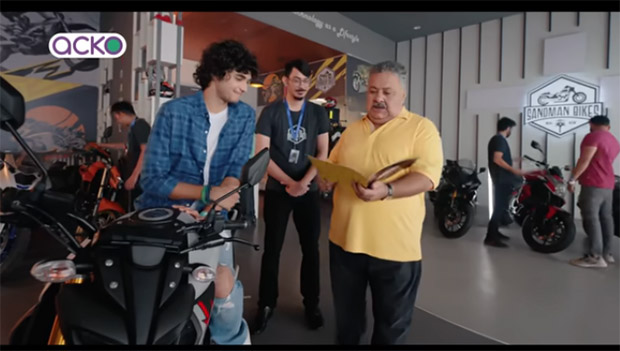