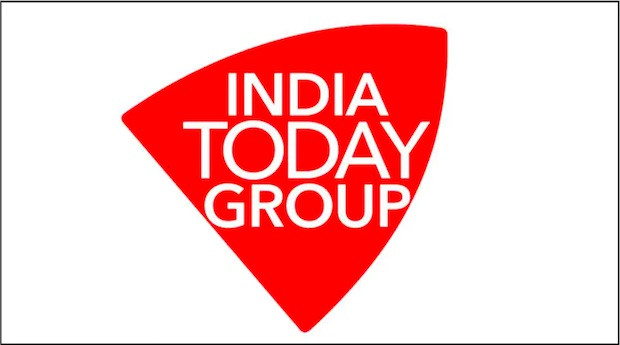 Ever since Mumbai Police Commissioner Parambir Singh held a press conference on Thursday to announce the unearthing of a TRP racket, the matter has only worsened with more and more allegations and counter-allegations by Republic TV, India Today TV and Mumbai police.

India Today Group has now uploaded a statement on its website that reads:

"There is a malicious campaign on right now by a few vested interests to drag the name of the India Today Group into the TRP scandal that broke out on October 8, 2020. On that day, Mumbai Police Commissioner Parambir Singh held a press conference in which he alleged that the police had found evidence to suggest that Republic TV, Fakt Marathi and Box Cinema have been systematically manipulating the Television Rating Points (TRP) system.

For 45 years, the India Today Group has adhered to the highest standards of journalistic ethics. All our actions are guided by the desire to live up to the network's mission of being the Gold Standard of Journalism.

As the story unfolded, it emerged that the First Information Report (FIR) with the Mumbai Police included a complaint by an ex-employee of Hansa Research, a field agency of BARC, in which India Today and some other channels were accused of having manipulated TRP data. We had no prior knowledge of the FIR, nor do we know or have dealings with the arrested accused. The Commissioner of Police confirmed this by issuing the following clarification: "In the FIR, the name of India Today is mentioned. However, it is not substantiated by any of the accused or witnesses. On the contrary, the accused and witnesses are specifically mentioning the names of Republic TV, Fakt Marathi and Box Cinema. Thorough investigations are going on.

What we are currently seeing is an attempt by Republic TV, the main accused in the ratings manipulation case, to deflect the blame to other networks to hide their own criminal wrongdoing. The complaint in the FIR is being presented as a result of the investigation when the recorded statement of police states otherwise. A sustained attempt is underway to make the investigation murky by misrepresenting facts, coercing witnesses, organising fake demonstrations.

In a separate matter, BARC has fined India Today without presenting any concrete evidence or convening a proper judicial committee. The issue had been under contention with them, but since they have leaked the confidential hearings, the India Today Group will consider appropriate legal recourse to get justice.

At the India Today Group, we believe we run a newsroom and not a courtroom. We do not think it is right for journalists to play judge, jury and executioner. We would rather wait for the police to complete their investigation and release the final findings. We welcome any probe the police may wish to conduct and are fully confident that we will come out unscathed as we have not acted in any inappropriate manner. What we have right now is nothing but malicious, unsubstantiated allegations by a vested party."