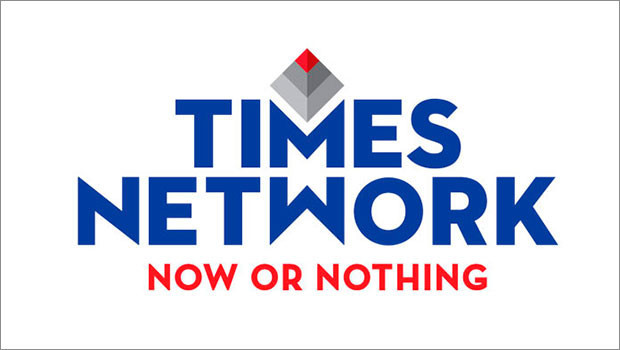 In the year 2017, Bennett Coleman/ Times Network had filed a suit for trademark infringement/passing off against Arnab Goswami’s company ARG Outlier Media that runs news channels Republic TV and Republic Bharat before Delhi High Court for the protection of its trademarks “News Hour” and “Nation Wants to Know”.

In this matter, the Single Bench of Justice Jayant Nath in Delhi High Court has today passed interim injunction restraining Arnab Goswami’s Company ARG Outlier Media Private Limited from using “News Hour” or any other similar trademark which is deceptively similar to the trademark “Nation Wants to Know”.
Regarding the tagline “Nation Wants to Know”, the court has stated that a detailed examination of all the evidence is required and hence for the time being ARG is allowed to use the same as part of his speech/presentation of any news channel, etc.

However, the Court has ordered if ARG Outlier Media Private Limited chooses to use the same as a trademark with respect to any of their goods/services, then they are required to maintain accounts for such usage. Such accounts shall be filed in court regularly on an affidavit of one of the directors of ARG once in every six months. The Single Judge Bench didn’t give any finding on the issue of proprietarily of tagline “Nation Wants to Know”, a contention raised by Times Group and left the issue to be decided after evidence has been laid.