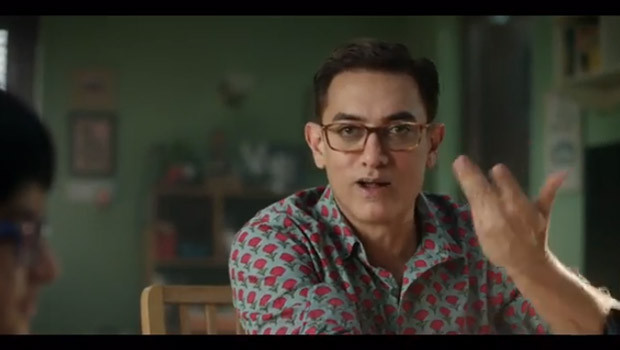 With online learning becoming the norm, parents are on the lookout for solutions that helps their children navigate complicated curriculum with ease while making the whole experience enjoyable. Vedantu with its new ad campaign aims to make quality live online learning accessible to every child, every home with India’s best teachers.

With a tagline, “Samaj Aayega Maza Ayega, Maza Ayega Samajh Ayega” the six-film series conceptualised by The Script Room conveys the effortlessness of live online learning offered by Vedantu, including live interactive platform, doubt solving, super coders, etc. The films are interesting episodes — a day in the life of a very hands-on father, who is now made redundant thanks to Vedantu. Charmingly portrayed by Khan, the stories are told in a way that clears the apprehensions that any parent would have about online learning through wit and humour, shedding insights into the live online learning.

Shivani Suri, Chief Marketing Officer, Vedantu, said “We aim to make Vedantu synonymous to live learning and revolutionise the online education in India through holistic experiences that foster effective learning. Our campaign is focused on reaching out to parents to address their valid concerns with respect to online learning through a series of very relatable films, which will resonate with them. Aamir Khan as a brand ambassador perfectly embodies the role of an involved parent while bringing his own charm to the character. The tagline itself is well thought of articulation of our brand promise and the learning experience.”

The films are directed by Prasoon Pandey, who adds his personal touch to it. Expressing his views on the film, he said,” The moment Ramsam narrated the core idea to me I knew I wanted to be part of the team working on it. That a father begins to get jealous of the bond developing between his children and Vedantu, made a charming and an endearing human story. Aamir and I have always enjoyed jamming with each other so to have him play that father, who is feeling left out, was super fun. I think we laughed more than we worked on this shoot.” According to Rajesh Ramaswamy (Ramsam), Co-founder, The Script Room, “This was a great opportunity for us. This category is new and exciting. Almost every parent is coping and curious about this new way of education. It was important at this stage to highlight a lot of aspects on online education. So, we had to find an interesting way of using Aamir. Our idea was to convert all the fantastic features and benefits of Vedantu into interesting slice-of-life stories, rooted in some fundamental, easy-to-relate contexts. In fact, everyone including the Vedantu team, Prasoon and Aamir too were more like partners and collaborators on this project. We had a blast making this. It’s a joy to see Prasoon and Aamir together. So enthusiastic and full of ideas.”

The duration of the films ranges from 20-50 seconds and will be released on television, digital and OTT platforms.

Founded by Rajesh Ramaswamy and Ayyappan Raj ‘The Script Room’ built itself with a singular focus on writing for audio-visual advertising and content. 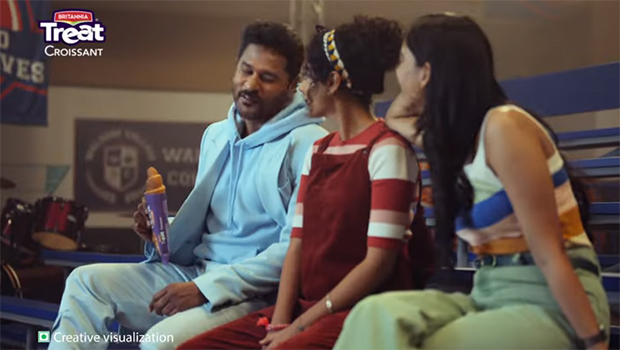 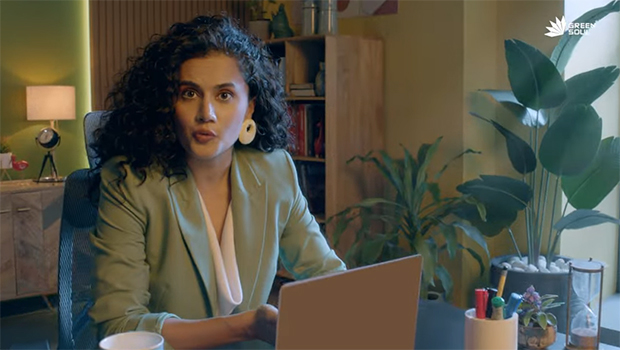