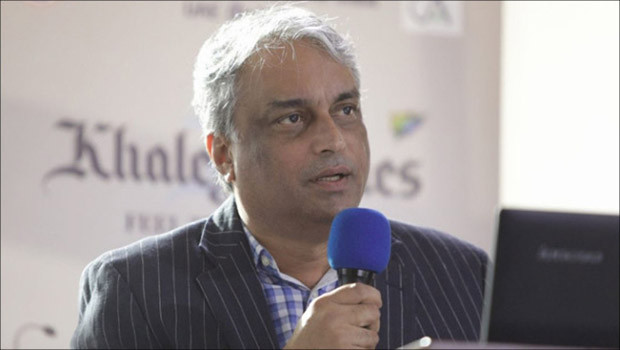 Business daily Mint’s Editor Vinay Kamat has called it quits, sources close to the development confirmed with BestMediaInfo.com. He will be serving his notice with the paper till the end of October.

Kamat took over the role in February 2018 from Sukumar Ranganathan who was appointed Editor-in-Chief of Hindustan Times.

Prior to joining Mint, Kamat was the Editor of Khaleej Times, an English newspaper in the UAE.

Kamat was earlier the Resident Editor for The Times of India in Bangalore, has worked with Business Today and helped launch DNA in Mumbai and Bangalore. He also has digital experience, having worked as the editor of indiatimes.com and economictimes.com.