Hearing in NTO 2.0 case between TRAI and broadcasters to continue in Bombay High Court

The order is likely to be pronounced in October 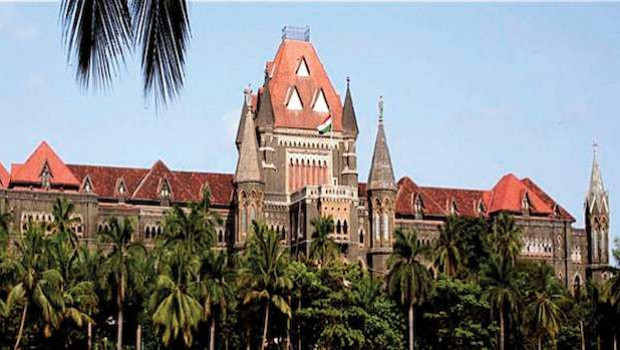 The broadcast industry will have to wait for a few more weeks for the final judgment by the Bombay High Court in the NTO 2.0 case between TRAI and broadcasters.

The division bench of Justice AA Sayed and Justice Anuja Prabhudessai of the Bombay High Court will hear the argument to be put up by Solicitor General Tushar Mehta, who is appearing for TRAI, on Saturday, September 19, 2020.

On the basis of that argument, the broadcasters will be given time to file their rejoinder. The bench, after reviewing all the arguments and counter-arguments, will pronounce the order next month.

The court has already directed TRAI not to take any coercive action till it pronounces the final order.

It may be noted that TRAI Chairman RS Sharma is retiring on September 30 after a five-year tenure.

The Indian Broadcasting Foundation (IBF) and other broadcasters had approached the Bombay High Court over the Telecom Regulatory Authority of India’s (TRAI) July 24 directive, asking all broadcasters to comply with NTO 2.0 by August 10, despite the fact that the matter is sub judice and the final judgment has been reserved by the court.