In a conversation with BestMediaInfo.com, Subhasis Beura, Head, Brands and Commerce, BharatPe explains the payment app’s growth strategy and why it is the only India-owned platform in the segment 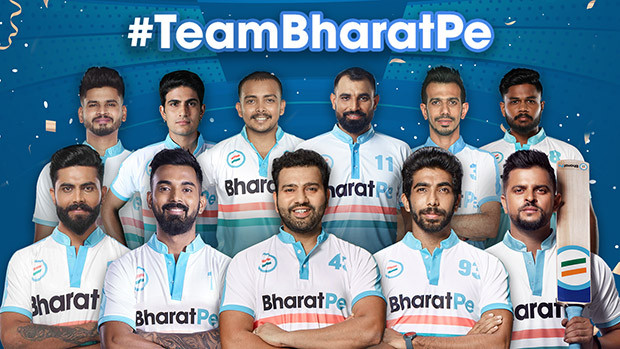 App-based payment platform BharatPe is riding on the back of Bollywood and cricket to beat category giants such as Paytm, PhonePe, Google Pay among others to aim at the top position.

In an interaction with BestMediaInfo.com, Subhasis Beura, Head, Brands and Commerce, BharatPe, discussed how Bollywood and cricket are the two biggest unifiers of India for brands.

He said, “We had a successful stint with Salman Khan as our brand ambassador last year. The association played a critical role in enhancing brand recall, exponentially increasing customer engagement, and fast-tracking our growth. This year, the logical progression was cricket to deliver the next level of growth for the brand. We are confident that this shift will help us to connect to a wider set of customers across the length and breadth of the country.”

The e-wallet firm is looking to close the year at a run rate of Rs 35,000 crore in annual total payment value while expecting the total merchants on the platform to increase from four million to six million by the end of this fiscal year.

He said the worst seems to be behind advertisers with the cricket and the festival season kicking off.

“This is going to be the first big event for the year and also one of the most sought after one. The timing couldn’t have been better, since we are starting off with the festive season in India as well,” he said.

The platform is confident that this will bring a huge positive impact for its business and the Playing XI (association with 11 cricket players) during the Indian Premier League will help it to connect with millions of target merchants across the country.

With the BharatPe Playing XI in seven of the eight IPL teams, he said, “We can expect at least one of our team members to be in action on the ground, on most occasions. The 11 Indian international cricket stars as our brand ambassadors will help us communicate that we are a ‘team’ of products that caters to every financial need of the small merchants. The team of players will promote our key propositions such as QR payments, lending, 0% card machine and XtraIncome card to the merchants and help us engage deeper with our core TG.”

Staying with the cricket theme, it has launched its new merchant loyalty programme to reflect ‘BharatPe=Cricket’, wherein its merchants earn runs, get cricket goodies and can meet their favourite cricket stars.

Apart from this, it is gearing up to launch a new brand campaign directed by a Bollywood director and featuring the cricketers. This, Beura believes, will help the platform reach out and connect with millions of merchants across the country.

In addition to traditional media like TV, OOH and radio, the platform in future, will leverage digital, WhatsApp and in-app communication to connect and engage with its merchants.

The platform, according to Beura, has a well-rounded marketing strategy that includes print, television and digital media.

“It works well for us as we have to reach out to merchants across the length and breadth of the country. We understand that they have diverse preferences with regard to media consumption and there cannot be one single medium that appeals to all. Hence, omni-channel marketing outreach works best for us,” he added.

However, considering the reduced distribution of print as a result of the pandemic and lower affinity among its TG, the medium will play a minor role in its overall scheme of things.

The platform recently ran into controversy for running an on-ground campaign (via pamphlets) against its rivals based on their foreign ownership (amid the ban on Chinese apps) while it showcased its ‘Indianness’ at the fore front. It irked rival digital payment players, which reportedly approached RBI earlier this month for its aggressive on-ground campaigns to allegedly smear their reputation.

Paytm had served the platform with a legal notice over the latter’s in-app ads calling other QR-codes as foreign, which had striking brand colour similarities to rival PhonePe and Paytm.

Commenting on it, Beura said there is nothing wrong about proudly talking of its Indian roots.

“The Indian government has been vocal about the need to create an environment that encourages the launch and growth of indigenous brands. I don’t think there is anything wrong in proudly talking about our ‘Indian’ identity and our recent campaigns were designed in line with that. We are an Indian company that is committed to the growth of Bharat and hence, our marketing collaterals always communicate that. We take pride in being ‘Truly Indian’ and have redesigned our QR Code to depict the Indian tricolour and communicate this message. The messaging in pamphlets was done based on our understanding of the largest strategic shareholding across all companies in the space,” he said.

He said ‘Indianness’ is part of its DNA since its early days and this will be a key element of all its communication in the times to come.

“We are here to build a new Bharat, powered by SMEs and fuelled by digital payments,” he said.

Being one of the few industries where the impact of the Covid-19 pandemic was a little less, BharatPe did see a dip in the number of transactions in the first few weeks. However, the value of transactions increased considerably during the same period.

“We are gearing up for growth in the upcoming months and are targeting an exponential increase across business lines,” he said.

Since retention is a key matrix for it, it is investing a lot in winning the customers’ trust and has plans for acquiring and retaining customers across cities.

With no specific plans to venture into e-commerce in the near future, it believes to evaluate possibilities and launch products that are relevant for the merchants. 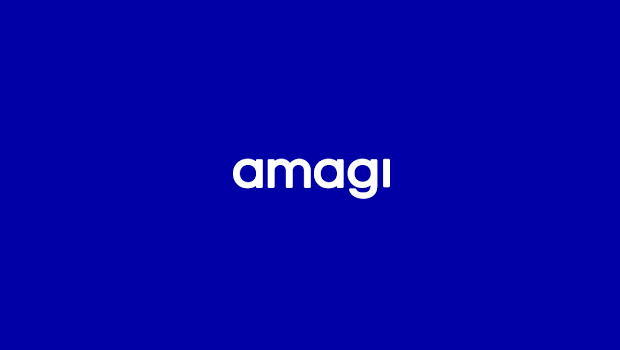