‘Wah Cricket’ will be a 30-min daily evening show, providing viewers with latest updates on the 20-20 tournament. The show will give a 360-degree analysis through an expert panel discussion featuring a mix of Indian cricketing legends and current female cricketers 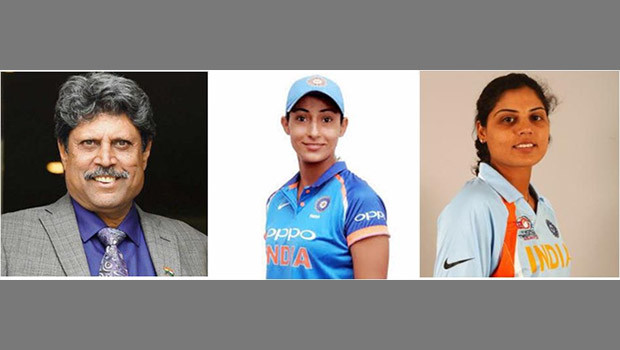 After several months of postponement of sporting events worldwide, the upcoming 20-20 League will bring an ounce of refreshment and normalcy during these tiring times. ABP News from ABP Network has launched a special programming initiative ‘Wah Cricket’ for the hard-core cricket fans of the country.

After M.S. Dhoni announced his retirement from international cricket, fans all across the world have been awaiting his appearance. To augment this excitement and optimism among the masses, ABP News has brought a line-up of shows, which will be telecast on an everyday basis.

‘Wah Cricket’ will be a 30-minute daily evening show, providing the viewers with all the latest updates on the 20-20 tournament. The show will give the audience a 360-degree analysis, through an expert panel discussion featuring a mix of Indian cricketing legends such as Kapil Dev and current female cricketers such as Neha Tanwar and Latika Kumari. To further increase the enjoyment quotient for the viewers, the programme will comprise a Fantasy Cricket Segment, featuring predictions on players and team selections in various fantasy leagues. This segment will be hosted collectively by a famous female cricketer, a female anchor, and a data analyst. Another interesting segment, with a fun and satirical touch called ‘Commentary Box’, will showcase Interactive Match Reports presented by animated characters and mascots, representing different cities/teams.

Apart from these programming initiatives, there will be a special five-minute segment on ABP News’ acclaimed Morning Show, ‘Namaste Bharat’, featuring updates from the previous day’s matches and discussions on the upcoming matches, so viewers can catch quick bytes as they begin their day.

Avinash Pandey, CEO, ABP Network, said, “In India, the 20-20 league is not just a sport, it is an emotion. The pan-India festival is celebrated across all states with a common sentiment of happiness and excitement. Given the current scenario, the tournament will reignite the long lost energy among sports fans worldwide. Keeping this in mind, we are launching ‘Wah Cricket’ to provide all significant updates of the 20-20 league to our viewers and make the entire experience of the sporting festival, a memorable one.”