Conceptualised by Wunderman Thompson, the ‘Hawabaazi gone, asli on’ campaign shows a comparison of two different personalities — the frivolous and show-off ‘Hawabaaz’ and the ‘authentic cool doers’, which demonstrate the Tropicana consumer 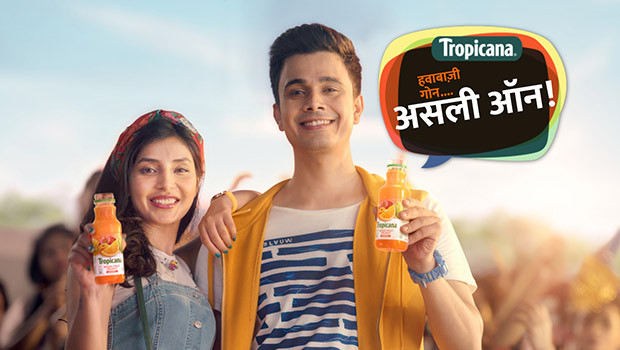 PepsiCo India has unveiled a new look for its juice brand Tropicana. Tropicana’s tasty and refreshing juices will now be available in a cool new PET bottle that is affordable, attractive and provides a convenient solution to consumers on-the-go.

In addition, Tropicana also introduced a new campaign ‘Hawabaazi gone, asli on’ which intends to bring alive the persona of the Tropicana drinker by showing a comparison of two different personalities — the frivolous and show-off ‘Hawabaaz’ and the ‘Authentic cool doers’, which demonstrate the Tropicana consumer. The campaign TVC builds on the need for authenticity by today’s youth vs show-off or false pretences and intends to celebrate the spirit of people who are genuine and perform in life.

The new PET bottle is a reiteration of the brand’s commitment towards pioneering new innovations and has been developed after extensive consumer feedback. Available in 200ml and 500ml variants across all flavours, the new vibrant, transparent bottles give consumers a cool new way to enjoy refreshing goodness on-the-go.

The material (PET) used for Tropicana Aseptic PET is 100% recyclable and contributes to preserving the environment for good. The product in PET is made using the aseptic technology, which involves procedures that prevent microbial contamination with no addition of preservatives, keeping Tropicana safe for consumers.

Vineet Sharma, Director, Juices, PepsiCo India, said, “Tropicana is one of the leading players in the Indian juice and juice drinks market, and we are all set to unlock additional growth not only for the brand but also the category. Tropicana’s new attractive PET packaging and revamped positioning are aimed to accelerating its growth by expanding availability.

“We are very excited to launch the ‘Hawabaazi gone, asli on’ campaign targeting the youth. The campaign brings about a clear distinction between doers versus people who just talk, thereby celebrating the genuineness of the young generation. The campaign has been developed on the basis of extensive consumer research and builds on the codes of authenticity, which are very important to consumers today. Today’s youth believes in working hard and making it big on their own, and that is the core messaging of the new campaign. We are confident the new positioning and campaign will help Tropicana strengthen connect with them.”

Commenting on the campaign, Reshna Banerjee Senior Creative Director, Wunderman Thompson, said, “Tropicana as a brand has been an obvious choice for many of today’s generation which believes in being authentic and play by actions to prove themselves in comparison to those who are all talk and no show. The campaign encapsulates this thought throwing light on the fact that the show-off [hawabaaz] bubble of confidence bursts when faced with a situation but the Asli guy, filled with the inherent goodness not just wins the day, but also goes a long way. This inspires the youth to not get stuck in the fake garb of being a hawabaaz but to be genuine, authentic, and hence Asli. In a nutshell, with Tropicana, Hawabaazi gone, asli On! 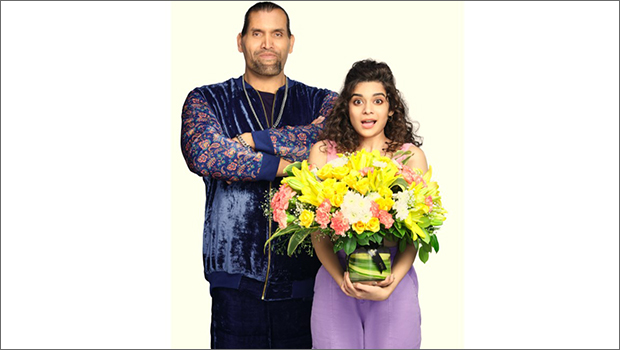 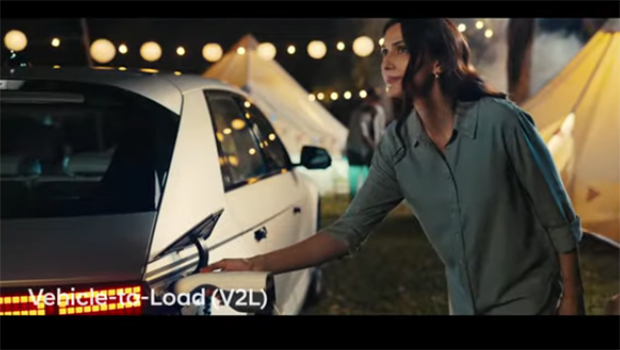 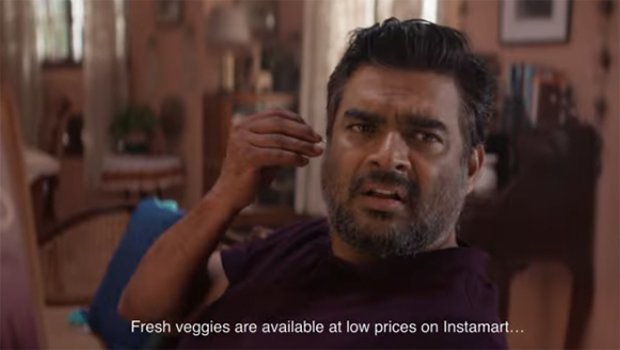 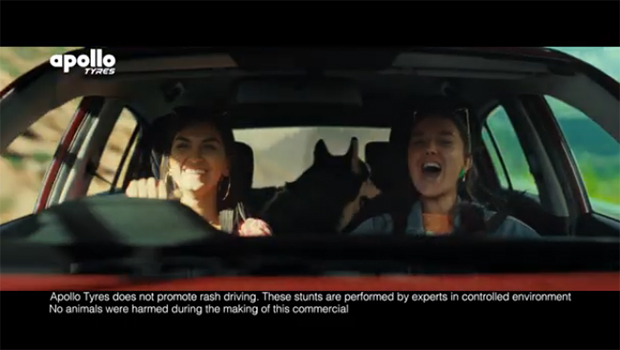 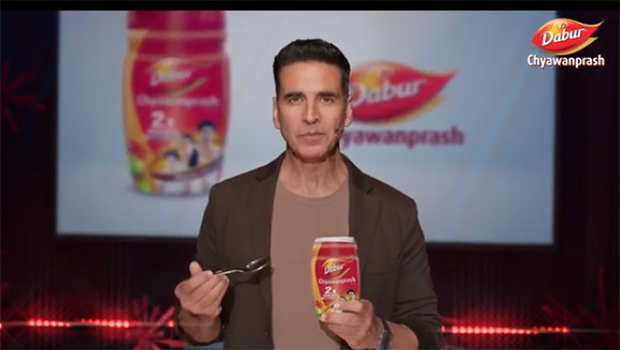