The special programming will be led by News18 India 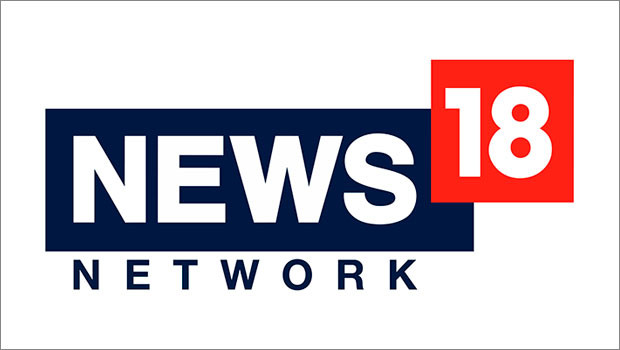 As the country prepares for the much anticipated foundation laying ceremony of the Ram temple in Ayodhya, News18 Network has announced extensive programming to give viewers unparalleled access and insight into this historic event. The comprehensive programming includes mythology based shows, debates, shows on the history of Ayodhya, stories around important places and temples in the city, and special segments on the structure of the proposed temple. All channels of the Network will broadcast this special line-up of shows, as regional channels also explore specific local myths and stories associated with Lord Ram.

The Network’s national Hindi news channel, News18 India will lead the reportage with exciting debates, riveting shows with renowned poets and singers, as well as live programming from the ground zero. Under the umbrella branding of ‘Ram Lala Hum Aayenge’, News18 India has lined-up interactive shows fronted by the channel’s popular anchor Bhaiyaji, Prateek Trivedi, special shows involving devotional music rendered by the likes of Anup Jalota, Gopal Sharma, Kaushlendra Sharma, Reghvendra Sharma, Shukdev Sharma and Maithili Thakur. Additionally, a special session of poetry dedicated to Lord Ram and the grand temple with renowned poets such as Sudeep Bhola, Gaurav Chauhan, Chirag Jain, Kavita Tiwari, and Aman Akshar to name a few, will form the core of the programming offered by the channel. The channel will also do exclusive discussions with top political figures and Union Ministers including Ram Madhav, Prakash Javadekar and Subramanian Swamy.

News18 Uttar Pradesh/Uttarakhand will also be carrying extensive programming on this historic event. A number of special shows will include discussions and sessions with saints, features on the material to be used in the construction of the Ram Temple, interviews, and shows on the key people behind the Ram Mandir movement. The special reportage will also feature live coverage from ground zero highlighting various rituals and ceremonies leading up to the actual foundation laying.

Other channels from the Network, both Hindi as well as other regional language channels, will also carry special programming leading up to 5th August, the day of the actual ceremony.

On the auspicious day of the Bhoomi Poojan itself, News18 Network will telecast live from Ayodhya and will extensively cover the foundation laying ceremony by Prime Minister Narendra Modi.