Latest projections by the Times Fact-India Outbreak Report indicates that the COVID-19 pandemic is set to hit its peak in India in two weeks and the infections will plateau mid-September, before beginning to see a gradual descent by the end of the month 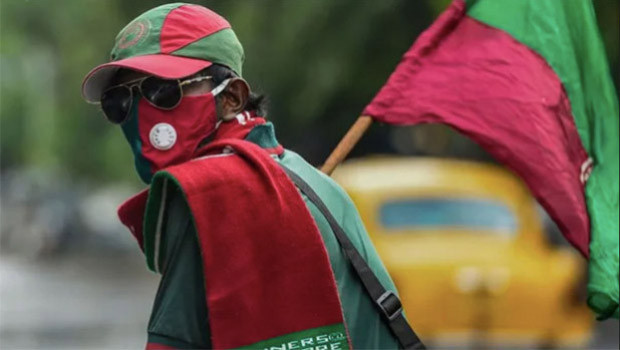 Following India’s assiduous fight against the rapidly evolving COVID-19 pandemic since the past six months, the country finally sees signs of green shoots with the faster recoveries and sharp decline of new cases. Tracking the coronavirus pandemic in India for the past several months, Times Fact-India Outbreak Report, released its latest projections and highlights that India is projected to peak with 7.87 lakh active cases on September 02 according to most likely scenario, after which the curve may hit a plateau till September 16, following which the cases are projected to show a steady decline. The report shows that following India's peak, daily active case counts are projected to decline by November 17.

Showing positive signs of flattening the COVID-19 curve, the report indicates that a continued vigilance to practise social distancing and safety measures will be critical to stabilize and control the pandemic and in achieving India’s recovery from COVID-19.