India's embattled traditional media ecosystem is likely to get back on track soon as large advertisers such as Coca-Cola are planning a comeback. In an interaction with BestMediaInfo.com, the top brass of Coca-Cola says the company, which is focusing just on digital and social media, plans to be on traditional mediums as well in the coming weeks 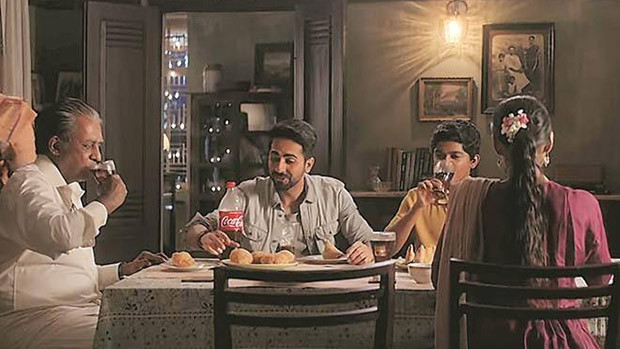 As normalcy returns, Coca-Cola India, which was focusing on digital during the Covid lockdown, will slowly turn to all mediums for promotion and advertising. Vijay Parasuraman, Vice-President, Marketing, Coca-Cola India and South West Asia, said, “We will start being on traditional mediums as well in the coming few weeks. We will keep tracking the eyeballs, and where they are sticky, we will efficiently invest the spends for the entire portfolio.”

During the crisis, the company’s contribution and split between sparkling drinks, juices and carbonated drinks remained the same.

As people remained locked inside, the consumption trend shifted from ‘away from home’ to ‘at home’.

Talking about this split change, T. Krishnakumar, President, Coca-Cola India and Southwest Asia, said ‘out-of-home’ consumption pretty much went down from March to April. It started to revive from June but the salience very much shifted to ‘at home’.

To accelerate at-home consumption, the company is creating affordable versions of the existing products, while giving more attention to the grocery channel and creating more relevance for its portfolio.

All of its manufacturing plants are presently running based on geographical demand. Its grocery channel is 100% operational for at-home demand. Away from home will be more operational as outlets open up.

He mentioned how the biggest capability-building or scaling up the company has done during Covid-19 times is—first, the ability to work virtually and secondly, to quickly scale up presence in e-commerce while trying to replicate its brick and mortar expansion.

Talking about Coca-Cola’s advertising plans during the Indian Premier League and the on-ground partnership with ICC, Parasuraman said, “We continue to stay invested in cricket and it is not a short-term but a long-term strategy for us. In terms of IPL, we have partnerships with five teams on ground and we continue to work with them as things evolve. In terms of advertising in IPL, we will have to see how things unfold, there is no decision yet.” 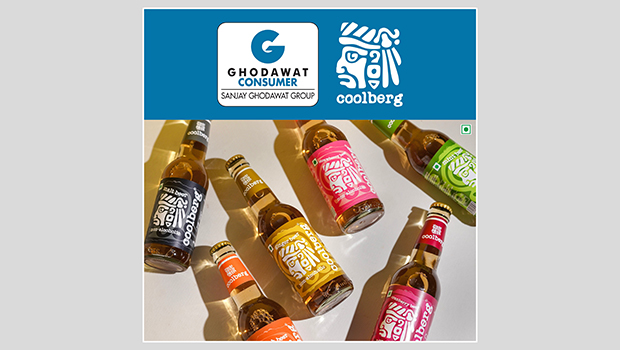 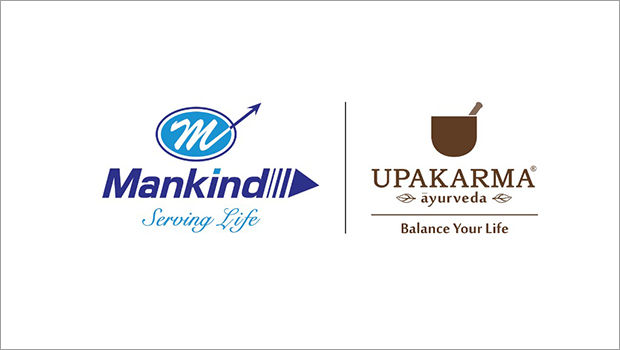 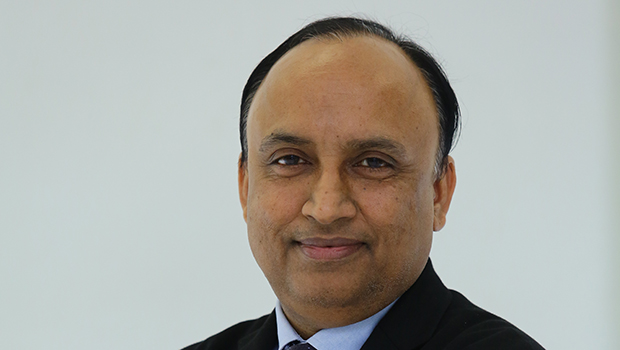 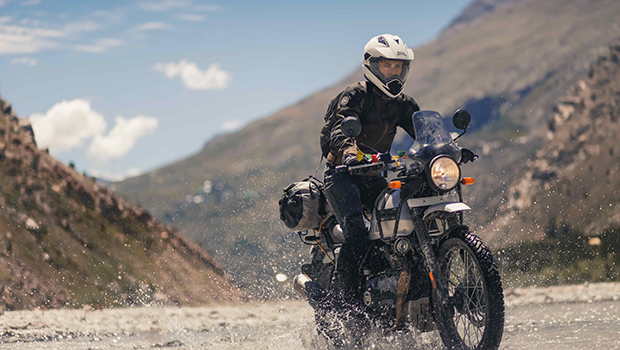