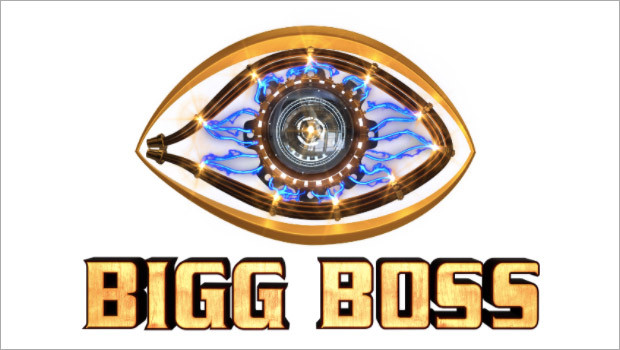 Colors is back with the fourteenth season of its marquee reality show Bigg Boss. The show will now also premiere on Voot Select.

Voot Select will offer unlimited access with 24-hour live feeds from the BB house on weekdays and stream the episode before TV and ad-free at Rs 99/month and a special introductory price of Rs 499/year.

Salman Khan will once again don the role of host and add his midas touch of wit and inimitable style to the show. Promising to be packed with ultimate thrill and excitement, the new season will unfold unprecedented drama and a roller coaster of emotions.

Season 13 of Bigg Boss was extended by a month because of the strong response from the audience.

The number 1 non-fiction property of the Hindi general entertainment category reached out to over 213mn viewers across all its airing on both Colors SD and HD feed (Source: HSM Urban 2+, Pay+Free Universe, All NCCS, Week 40’19-7’20).

Nina Elavia Jaipuria, Head- Hindi Mass Entertainment and Kids TV Network, Viacom18, said, “Bigg Boss today has grown to become a phenomenon in the country. The following and viewership the show receives continues to grow each year and it is truly the fans that make it happen. The last season was a tremendous success, trending on social timelines while also creating new viewership records in the category. While this year has been tough on everyone, we believe that it is only fair to the shows fan’s and our viewers that we return with a brand-new season 14 that will heighten spirits and delivers on an unmatched and thrilling entertainment experience. We look forward to launching yet another milestone season thus keeping our viewers engaged and happy as always.” Speaking on the show Manisha Sharma, Chief Content Officer, Hindi Mass Entertainment, Viacom18, said, “Bigg Boss is not just a show but an extravaganza that drives pop culture and conversations in this country.  The show has every year garnered unparalleled patronage from our viewers and partners, each seeking to be a part of the category-defining show. This year we know that our audience had to face many challenges.  But the new season of Bigg Boss will serve as a perfect antidote and give a fitting retort to 2020 - Ab Paltega Scene, Kyunki BB dega 2020 ko Jawaab being the intent. Like every year we intend on bringing to life a winning mix of concepts, celebrities, and stress buster entertainment – a sensational show that each of our true blue Bigg Boss fans will not want to miss any moment of.” Gourav Rakshit, Chief Operating Officer, Viacom18 Digital Ventures, said, “ At Voot  Select, we have ensured that our viewers are engaged and entertained with content that is a premium, exclusive, and diverse. Bigg Boss is one of India’s most-watched shows and commands a following and fandom that is unmatched. Taking our digital-first strategy a step forward and keeping in sync with our viewers growing demands, viewers and Bigg Boss’ Asli Fans will have access to daily episodes before it airs on television. With a watch first, watch non-stop & watch super-exclusive proposition, we look forward to showcasing yet another exciting and larger than life season of Bigg Boss for all our premium subscribers.”