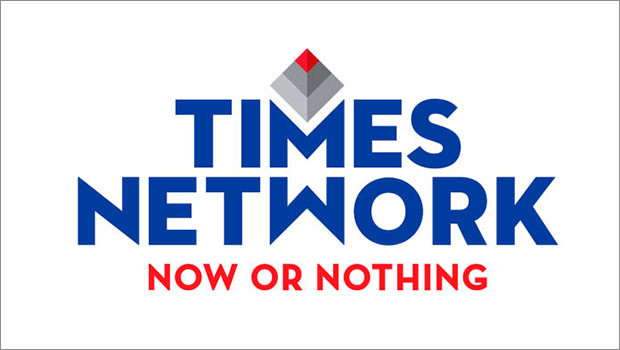 After Mumbai Police on Thursday booked a senior management official of Times Network for allegedly sexually harassing a female entertainment journalist, the company called it a malicious attempt and blackmailing by a disaffected employee who has been terminated.

In her complaint to police, the journalist said the accused had touched her inappropriately and demanded sexual favours. When she refused to comply, the complainant said, she was sacked. The complainant further said she was sexually harassed from April 2008 to August 2020.

“There is a malicious attempt to use Sexual Harassment as a blackmail chip by a disaffected employee who has been terminated as part of Covid-related restructuring. We have an annual post-appraisal forced attrition of repeat low performers,” Times Network said in a statement.

“This person has been with us for 12 years. She was found incompetent in an earlier role and demoted once in 2017 with a salary cut. She has been wanting at several levels since 2018 and we have had repeated communications about non-performance. All these are on record. During her entire tenure she has never ever mentioned any such Harassment and has conveniently brought it up now,” it added.

“Even after her termination on August 9, she had been negotiating with us for higher severance compensation. When her attempts failed, she has resorted to frivolous allegations,” the statement said.

According to an Indian Express report, the complainant had approached the Bandra police station Thursday, and the case was later transferred to NM Joshi Marg police station.

Police have registered a case under sections 354 (outraging modesty of a woman), 354 (A) (assault or criminal force on woman with intend to outrage her modesty), 354 (D) (stalking) and 509 (word, gesture or act intended to insult the modesty of a woman) of the Indian Penal Code.