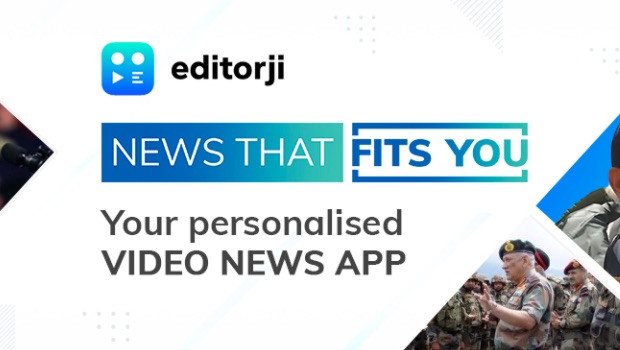 The RP Sanjiv Goenka Group has acquired a 51% stake in news platform Editorji. This was announced by the platform’s founder Vikram Chandra, who said he will continue to be the MD. Financial details of the investment have not been revealed yet.

I'm delighted to announce that the RP Sanjiv Goenka Group has acquired a 51% majority stake in @editorji! I'll continue as MD and Airtel/HT as investors. I launched Editorji in 2018 to try to reshape video news. The product is ready -@RP_SanjivGoenka will scale it significantly!

HT Media and Airtel, which had earlier invested on the platform, will also continue as investors and help elevate the platform, Chandra said.  The company was founded in 2018 by veteran journalist and former NDTV Group CEO Chandra. Editorji is valued at an estimated $10 million. The platform uses AI and machine learning to learn about user preference.