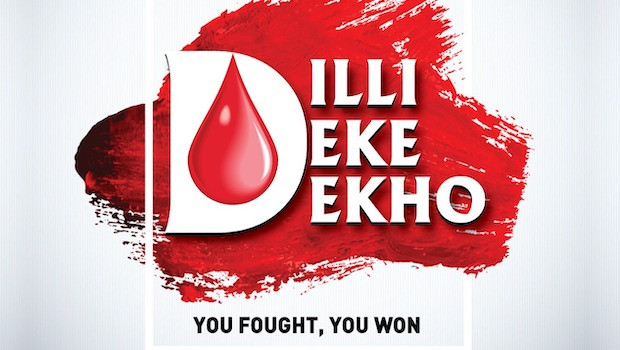 Radio network 93.5 Red FM has launched a campaign to encourage people who have recovered from Covid-19 to donate their plasma for the treatment of new patients.

The campaign, ‘Dilli Deke Dekho’, will feature stories of recovered patients who have donated their plasma along with on-air requests for plasma and blood requirement to create awareness.

India’s first plasma bank became operational in Delhi, allowing any Covid-19 patient who recovered from the disease to donate plasma after 14 days.

As part of the campaign, Red FM RJs will interview doctors and announce the plasma donation helpline number at regular intervals so that the message reaches as many people as possible.

Nisha Narayanan, Director and COO, Red FM and Magic FM, said, “Delhi Government’s Plasma Bank is an excellent initiative with an objective to bridge the gap between donors and patients. It is time to motivate people to donate plasma and radio as a medium has a strong reach, which can help people get in touch with potential donors. India has a significantly low mortality rate. Experts say it can be further lowered if we treat Covid patients with plasma therapy. Red FM wants to give this movement a push by asking people of Delhi to donate plasma through our campaign, ‘Dilli Deke Dekho’.”

The Delhi Government and CM Arvind Kejriwal have supported Red FM’s ‘Dilli Deke Dekho’ campaign. He tweeted and posted on Instagram in support of the campaign. 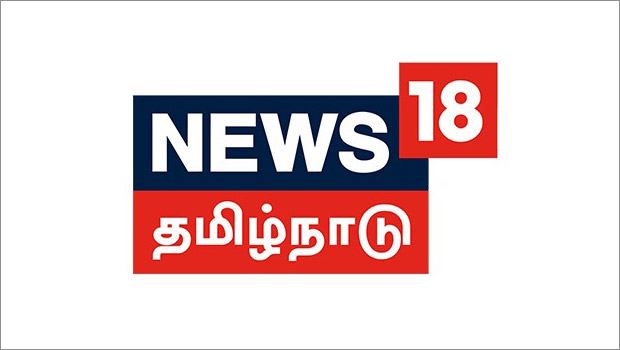 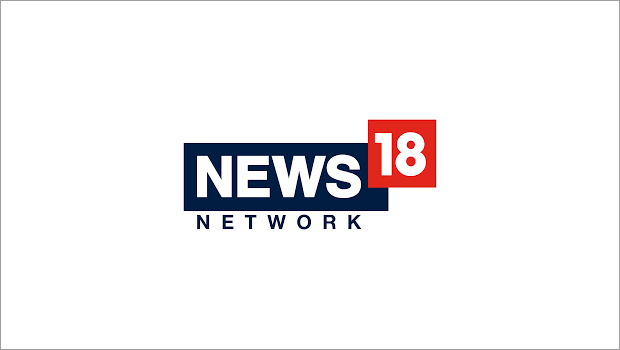