Singh will oversee the next phase of growth in the company’s mobility business in India, Sri Lanka and Bangladesh 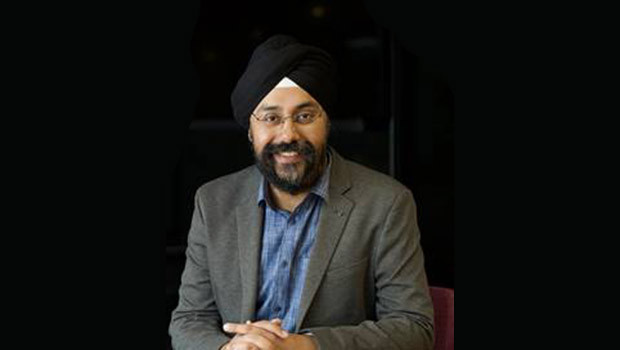 Ride-hailing company Uber has announced the appointment of Prabhjeet Singh as President Uber India and South Asia, tasked with overseeing the next phase of growth in the company’s mobility business and ensuring safety for riders and drivers across India, Sri Lanka and Bangladesh.

Pradeep Parameswaran, Regional General Manager for Asia Pacific, said, “I’m delighted to announce that Prabh is replacing me as Uber’s new President for India and South Asia, one of our fastest growing and most strategic markets. Prabh is a passionate and innovative leader and has been instrumental in helping build Uber from the ground up and established our category leadership in the ride-sharing market. I’m confident Prabh will exceed our expectations by leading Uber India SA on to the path of profitability, further consolidate our partnership with public transport authorities, continue our growth trajectory by expanding Auto and Moto to the next batch of cities, and build iconic teams.”

Commenting on his new appointment, Singh said, “I’m thrilled to have been given the responsibility of leading Uber in India and South Asia, and look forward to collaborating with exceptional teams and gifted colleagues across the Uber family to strengthen our services and product offerings. Uber is an integral part of the fabric of our cities and as they start moving again, we have prioritised the highest standards of safety, sustainability and service that our riders and drivers expect of us.”

Singh, an IIT Kharagpur and IIM-A alum, joined Uber in August 2015 from McKinsey and Co., where he was an Associate Partner. He’s been part of the core team that adapted the global business model to India, launched multiple new cities and led several India-first innovations, including scaling up Auto and Moto categories and building a multi-modal platform, which have both been exported to other emerging markets.

In keeping with Uber India South Asia’s tradition of being a reservoir of talent, other key South Asian leaders have recently been elevated to wider, regional roles. Former India SA President, Pradeep Parameswaran, is the Regional General Manager APAC and Vidhya Duthaluru, former Director, Engineering, was recently promoted as global head of engineering for the customer care platform.