The recently issued draft guidelines allow Bureau of Outreach to bid directly for programmatic ad inventory on platforms. The policy issues new guidelines for print advertising by ministries and departments 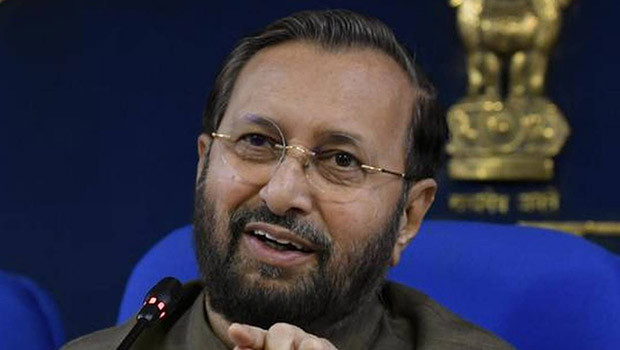 The Information & Broadcasting Ministry has issued draft policy guidelines for empanelment of social media platforms. The ministry has also restructured the rates of PSU advertisements in newspapers, which is likely to hit the overall revenues of the already stressed sector. The guidelines will come into effect from August 1, 2020.

As per the new guidelines, social media platforms with 25 million monthly unique users will be eligible for government ads. In the draft policy, the government has also defined platforms, web-or mobile- based applications, which allow the creation, access and exchange of user-generated content in the form of text, audio-visual, graphics or animation.

The government has proposed that the Bureau of Outreach and Communication will be allowed to bid for buying programmatic advertising inventory. It is mentioned that ministries and departments would have to place 100% funds in advance with the BOC for the campaign to be run. Till now, government ads on YouTube and video streaming sites were released through private empanelled agencies.

The policy has also proposed significant changes to newspapers ads by PSUs. The policy says navratnas and maharatnas PSUs will advertise at subsidised rates, 1.5 times more than govt rates. These PSUs were earlier buying ads at commercial rates, which is almost four times more than the government rate.

Experts say the move is likely to impact the revenues of big newspapers. The policy says 80% of the ads in terms of space will have to go to regional and Hindi publications and English publications cannot get more than 20%.