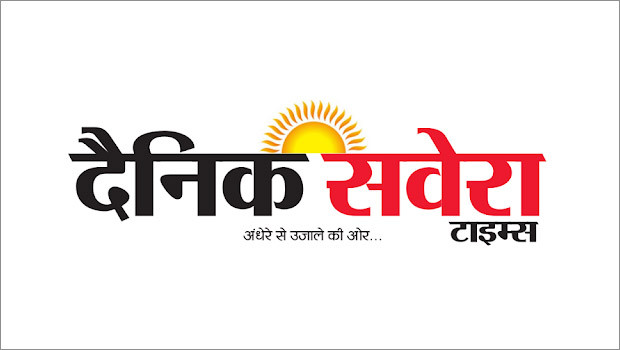 Punjab Kesari was imposed Rs 1 crore as damages for publishing a defamatory news against the owners of Dainik Savera Times.

When Punjab Kesari approached the Punjab and Haryana High Court, it was ordered to deposit the amount in the sessions court earlier this year.

The orders passed by the court of Harjinder Pal Singh, Additional District Judge, Jalandhar, a copy of which is with BestMediaInfo.com, said, “In view of this case law I am of the view that at no point of time the defendant had shown any regret, rather they remained to stick to their defamatory news item and the plaintiffs have proved their social, economic as well as religious status. As such, the plaintiffs are entitled to damages. It has already come in evidence that average turnover of the plaintiffs is about Rs 250 crore. As such keeping in view, the social, economic and religions status of both the parties, I think it proper that Rs 1 crore as damages is sufficient for the appellants, which is to be paid by the respondents, jointly and severally because it has already come on record that Hind Samachar Limited is a company consisting of three members, i.e. Vijal Kumar Chopra, Avinash Chopra and Amit Chopra.”

“In view of my above discussion, the appeal is accepted, the judgement and decree dated 1.11.2018 is set aside and suit of the appellants/plaintiffs is decreed for recovery of Rs 1 crore as damages with proportionate costs, as stated above,” the order said.

Talking about the court’s decision, Vij of Dainik Savera Times said, “If you look at our audited circulation figures from ABC, we were consistently doing well. Punjab Kesari saw us as a potential threat to their leadership in the state and such defamatory articles were the result of fierce rivalry. We are happy to get justice from the court.”