The false news of a former employee of the beer company saying he has been urinating into beer tanks for the last 12 years was spread with much conviction among Twitteratis as they believed it for real. But is a simple loud denial enough to quell such viral posts that spread lies or was it all for publicity? 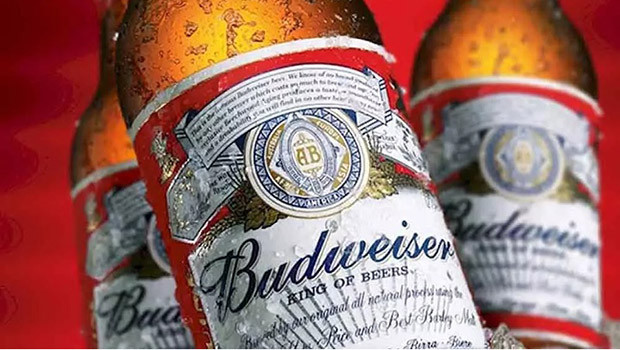 The hashtag #Budweiser was trending on Twitter for the last two weeks after a report surfaced online, claiming that an employee of the beer manufacturing company had revealed he has been peeing into beer tanks for the last 12 years.

It was initially posted by a website – foolishhumour.com as a comical meme with the sole purpose of entertainment. But as soon as it surfaced online on Twitter, it did not take much time for the brand to become a prey of ‘fake news’.

(Open image)
In an interview of #Budweiser Company : pic.twitter.com/hICznEnrM7

Later, multiple publishers clarified the news. However, the brand is yet to comment on the social media buzz created by these fictitious articles.

But should the brand be bothered about such news?

Harish Bijoor, Brand Guru and Founder, Harish Bijoor Consults, said fake news of this kind does its damage. “When brands become big images, people like to rile those images. Budweiser has gone through one such,” he said.

Depending on the nature of the fake news and quality of production involved, Ramesh Narayan, Founder of Canco Advertising, suggested that brands should definitely bother about such fake news.

Jagdeep Kapoor, Founder Chairman and Managing Director of Samsika Marketing Consultants, said, “Brands must be very careful about their reputation and their brand equity. Brands can make positive news through good work but must avoid fake, negative news because it will hurt the brand. Fake news hurts deeply at the heart of the brand and reduces its credibility. And if it is a food and beverage brand, it hurts more due to it being ‘ingested.’ This fake news is difficult to be digested by consumers. It could lead to permanent damage.  Hence it needs to be nipped in the ‘bud’.”

He suggested that transparency and immediate clarification and communication can be a starting point. Further, showing the safe and hygienic manufacturing process to consumers could be reassuring. This could be done through mass media and visits to the brewery.

Narayan said Budweiser has built such an imposing image that one would no doubt take such fake news with a bag full of salt.

Bijoor said a simple loud denial is enough to quell such viral posts for the brand.

Apart from this, multiple brands, including ITC, Kalyan Jewellers, PepsiCo and Mondelez, fallen prey to the same ‘realm’ of fake news in recent years.