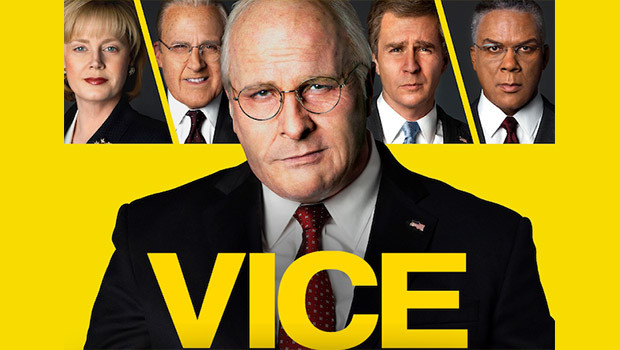 Delivering premium content to its viewers with Hollywood blockbusters premieres like The Girl in the Spiders Web and Creed II, Movies Now, MNX and MN+ will simulcast another Indian television premiere, Vice, an American biographical comedy-drama film this Sunday, July 26, 2020 at 1 pm and 9 pm.

Written and directed by Adam McKay, the well lauded 2018 film which received eight nominations at the 91st Academy Awards, including a Best Picture nomination and a win for Best Make-Up & Hairstyling, features Amy Adams, Steve Carell, Sam Rockwell and Christian Bale, who won Golden Globes Best Actor Award for his performance as the former U.S. Vice President Dick Cheney in the movie. The plot of Vice revolves around Cheney who ingeniously wielded immense power as Vice President to George W. Bush, reshaping the country and the globe in ways that still resonate today. Later known for his extraordinary contributions, Cheney joined active administration service at the age of 25 as a staff aide to the then Governor of the state. During his service, he survived multiple heart attacks to see the United States of America through several landmark moments.

Significant at a time when the world is pronouncing a range of opinions on the American Presidency and policies, this movie celebrates one of America’s most powerful and influential politicians. With the Vice television premiere, Movies NOW, MNX and MN+ continue their legacy of keeping its viewers connected to the biggest and best of Hollywood movies.