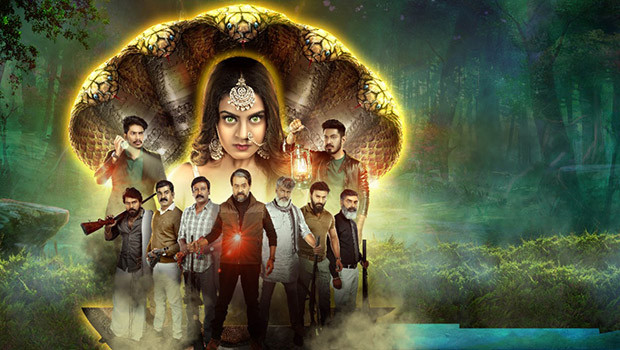 After a two-month break, the serials of Malayalam entertainment channel Zee Keralam are starting afresh with new content. The seven serials that are already running successfully in the channel started its telecast from June 1.

Zee Keralam brought a new supernatural fantasy serial Naagini  — a serial that saw success in Zee TV and other regional Zee channels. It started airing on Zee Keralam from Monday night at 10 pm.

The serial tells the story of a female serpent that can take form as she desires. It is a revenge drama packed with action and a thrilling storyline that has been tailored to the taste of the Malayalee audience.

Zee Keralam said that the new serial would be a different experience for the audience and hoped that the Malayalam version of the serial would get the same attention it had received in the other regional channels across the Zee network.

The other serials in the channel, Thenali Raman, will be at 5.30 pm in the evening followed by Sindooram at 6 pm. Chembarathi, the top serial in the channel, will be at 7 pm and Neeyum Njanum, the unique love drama, will air at 7.30 pm. The serial with a unique tomboy lead that garnered many fans due to its unique portrayal of Satya Enna Penkutty will be at 8 pm followed by Pookkalam Varavaayi at 8.30 pm and Sumangali Bhava at 9.30 pm.

Zee Keralam has said that it was a very difficult time for the entertainment industry in Kerala. The corona crisis affected the smooth functioning of shoots and the subsequent lockdown had left all channels with a shortage of fresh content. With the recent ease in the lockdown rules, Zee Keralam has resumed shoots while strictly sticking to the shooting protocols put forward by the government.