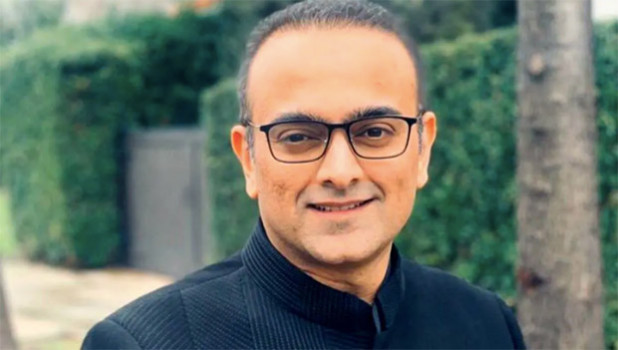 Sagar Gokhale, Chief Operating Officer at the company wrote on Qyuki’s social media Twitter handle, "It is with great sorrow that we inform you that our leader, mentor and trusted friend, Samir Bangara (Co-founder and MD, Qyuki) passed away in an accident this morning. (Sunday, June 14, 2020)."

"We are all in a state of complete and utter despair and words will do no justice to express this loss. But it is our duty to absorb this shock for now so that we can be there for each other, especially for his family, just the way Samir would have liked us to," he wrote in the statement.

You will live in our hearts forever. #RIP pic.twitter.com/Hpwr3yOyVT

According to news reports, the accident happened in Haloli, Manor, on the Mumbai-Ahmedabad National Highway. The news reports quoted Manor police who said Bangara was trying to overtake a truck and died on the spot. He was proceeding to Charoti in Dahanu for a bike trip as it was a Sunday.

Before Qyunki, Bangara was the Managing Director (Digital) at Disney UTV.

Sunday was a sad day for the entertainment industry. 34-year-old actor Sushant Singh Rajput is said to have committed suicide at his residence in Bandra. The reason for taking such a step was not yet known. Rajput made his film debut with the movie ‘Kai Po Che!’ and then went on doing several films like Shuddh Desi Romance, Detective Byomkesh Bakshi!, PK, MS Dhoni: The Untold Story, Kedarnath and, most recently, Chhichhore.

His family released a statement on his death. “It pains us to share that Sushant Singh Rajput is no longer with us,” the statement read. “We request his fans to keep him in their thoughts and celebrate his life and his work like they have done so far. We request the media to help us maintain privacy at this moment of grief.” 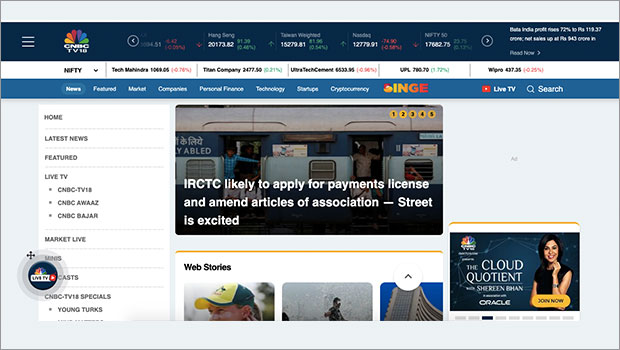 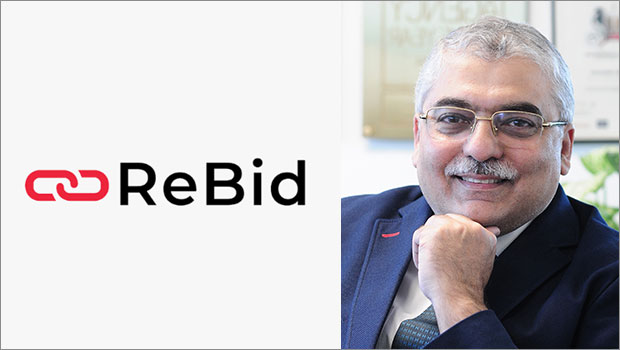