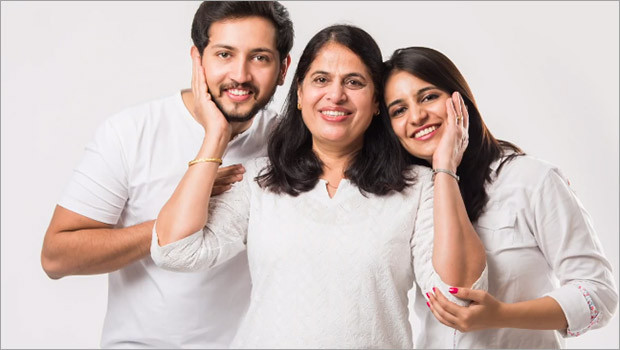 Scarecrow M&C Saatchi has created an inspiring and memorable digital film trilogy for Wagh Bakri Tea comprising a heart-warming film for Mother’s Day, an adrenaline-pumping film for Frontline Sales Team and culminating it with a Positivi-tea filled film for International Tea Day.

Tea has played an important role in adding warmth within families in the 60+ days of lockdown in India. Along with the client, the agency felt that it was time to bring tea to the forefront.

The first film, released for Mother’s Day, is a soulful narration that pays an ode to mothers across the nation — the mothers whose lovingly prepared tea has kept families together for years and has also served as an antidote to beat the lockdown blues.

In these tough times of lockdown, it was a Herculean task for Wagh Bakri to ensure their tea reached stores across the nation. This is the time when the frontline sales team rose to the occasion. In the absence of transport, they carried tea packs on their shoulders, scooters and even their own cars. Our second film salutes the Wagh Bakri frontline warriors who, like a brave marching army, didn’t turn their back in the fight against the virus or the lockdown. The use of chest-thumping beats, powerful voice and smart use of on-ground images of frontline sales warriors makes for an intense viewing experience.

The third film of the trilogy celebrates the International Tea Day (May 21) in a unique style. This future-looking film looks at life with a cup half-full attitude that is teeming with hope, intentions and #PositiviTea. It celebrates a future where life, work, school, shopping, socialising and even hugging will be back in vogue. The film uses multiple visual techniques like double exposure, illustration, kinetic typography along with an inspiring narration to drive home the dynamism of PositiviTea. Manish Bhatt, Founder Director, Scarecrow M&C Saatchi added, “The lockdown has also unlocked opportunities to create impactful creative communication using innovative approaches that work around the production crunch. I am glad that our client Wagh Bakri Tea gave us this opportunity to cut the clutter.”