TikTok under scrutiny again over ‘objectionable’ content, says it is working with law enforcement agencies

The video platform has suspended the account of a user for violating multiple community guidelines. The National Commission for Women says it will approach the Government for a total ban TikTok 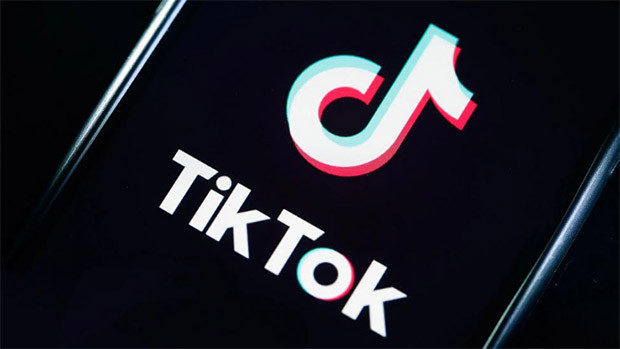 TikTok is in news again. The short video platform owned by Chinese company ByteDance is under scrutiny for allegedly promoting harmful content, leading to its user rating drop to 1.3 stars on Google Play Store from 4.6 last week.

TikTok is not new to controversy. In July last year, the Madras High Court expressed concern over what it perceived as anti-India content and obscene video clips on TikTok, leading to the removal of the platform from Indian app stores for Android and iPhone for a while.

The latest uproar against the platform is being linked to multiple content violations, leading to protests online.

On May 18, National Commission for Women Chairperson Rekha Sharma wrote a letter to TikTok and the DGP of Maharashtra against TikTok user Faizal Siddiqui after a video that promoted violence and acid attacks on women went viral, causing massive outrage.

The TikTok spokesperson said in a statement, “Keeping people on TikTok safe is a top priority and we make it clear in our Term of Service and Community Guidelines that clearly outlines what is not acceptable on our platform. As per the policy, we do not allow content that risks safety of others, promotes physical harm or glorifies violence against women. The behaviour in question violates our guidelines and we have taken down content, suspended the account, and are working with law enforcement agencies as appropriate."

Later, Siddiqui took to his Instagram handle and shared a cryptic note addressing his fans while stating that his intention was not to promote acid attack in the video.

While the platform was acting against Siddiqui’s account, another video allegedly promoting obscenity was brought to the attention of NCW by BJP leader Tajinder Pal Singh Bagga. Reacting to Bagga’s complaint, Sharma said the platform should be banned totally and that the NCW will take this up with the Government of India.

I am of the strong openion that this @TikTok_IN should be banned totally and will be writting to GOI. It not only has these objectionable videos but also pushing youngsters towards unproductive life where they are living only for few followers and even dying when no. Decline. https://t.co/MyeuRbjZAy

Hashtags such as #BanTikTok, #BanTikTokInIndia, #TikTokdown, #TikTokexposed were trending on Twitter on May 19, leading to downgrading of the application on Google Play Store.

Several TikTok critics and celebrities jumped on the bandwagon.

In response to the widespread criticism, TikTok took to Twitter to clarify its position and wrote: “TikTok is a platform that celebrates creativity and expression. We aim to create a positive in-app environment that brings people and communities together and request all our users to respect this intent.”

TikTok is a platform that celebrates creativity & expression. We aim to create a positive in-app environment that brings people and communities together and request all our users to respect this intent. Read our Community Guidelines for more info: https://t.co/dI8keEdBSF pic.twitter.com/dgD4BzekvY