Rahul Jaimini moves on from Swiggy, to join Pesto Tech

Jaimini will no longer be involved in day-to-day responsibilities at Swiggy as he plans to join a career accelerator start-up, Pesto Tech. He will continue to be a board member and a shareholder of Swiggy 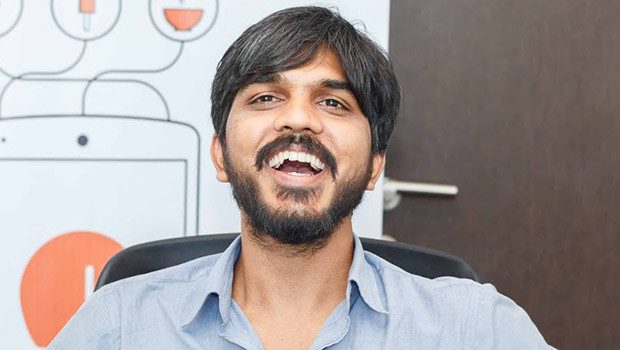 Rahul Jaimini, Co-founder and CTO of Swiggy, has moved on from his active role to pursue another entrepreneurial venture as he plans to join Pesto Tech, a career accelerator start-up as the co-founder. However, he will continue to be a shareholder and board member of Swiggy.

Functions led by him, including platform engineering, analytics, IT and labs, will be realigned to Dale Vaz, Head of Engineering and Data Science, who has been with the company for close to two years.

Jaimini had played a key role in building the company’s technology backbone while overseeing its evolution into the complex system that harnesses terabytes of data and AI/ML to deliver personalised experiences at scale.

He had been an integral part of the founding team that built the company over the last six years and co-founded Swiggy along with Sriharsha Majety and Nandan Reddy in 2014. He was instrumental in laying the tech foundation that powers the company today.

Speaking about the development Jaimini said, “The last six years at Swiggy were undoubtedly some of the best years. We set off with a massive goal to disrupt the food delivery industry and change the way the country eats, and this made for an exhilarating experience. Working with technology that has large-scale impact is what excites me, and I am grateful to have had the opportunity to do just this at Swiggy and grow tremendously over the years.”

Sriharsha Majety, Co-founder and CEO at Swiggy, said, “Technology was crucial to what we set out to build when we started Swiggy. It was Rahul’s immense passion to ‘build for the billions’ that drove technological innovations that set Swiggy apart as we grew phenomenally over the years.”

Majety had shared his experience while working with Jaimini via blog on Swiggy.
https://blog.swiggy.com/life-at-swiggy/bidding-goodbye-to-rahul-jaimini-friend-co-founder-magician

An IIT-Kharagpur alumnus, Jaimini had started his career with NetApp as a member of Technical Staff for more than a year before moving to Myntra as Senior Software Engineer, where he had worked for more than two years.