Before this, Nazim had a short stint as an entrepreneur and was also the Creative Head at Innocean Worldwide 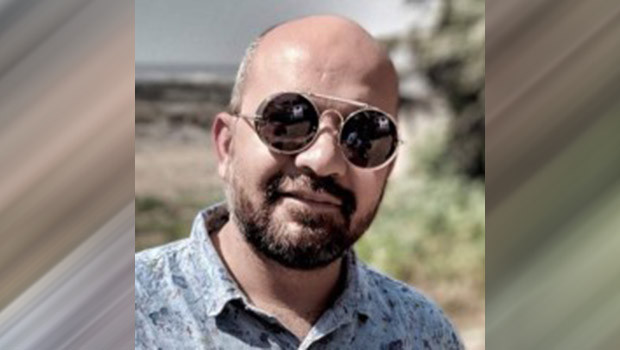 Ogilvy India has appointed Syed Mohammed Talha Nazim as Executive Creative Director for its Bangalore office. He joined the agency in March. Before a short stint as an entrepreneur last year, Nazim was the Creative Head at Innocean Worldwide.

In a career spanning 21 years at Leo Burnett, Bates, McCann and Ogilvy and having worked in Kolkata, Delhi, Bengaluru, Kuala Lumpur and Mumbai,  Nazim has been responsible for some amazing work on brands such as McDonald’s, Dutch Lady, Siemens, JSW, Exide, General Motors, Fiat, Asian Paints, Reebok, Penguin, Coca Cola and Philips, among others.

This has resulted in over 180 metals and nominations in international and domestic award shows such as Cannes, D&AD, The One Show, Clio, LIA, Andys, Adfest, Spikes, NY Festivals, Kyoorius and Abbys.

The Gunn Report listed his work as one of the most-awarded pieces in 2004 and 2013. In 2014, The One Show ranked him No.2 as a creative director and No.6 as a writer. His Penguin Author Audiobook campaign that he did with his ex-art partner Rohit Devgun is India’s most-awarded campaign internationally yet.