The 24/7 linear broadcast channel is targeted at Bhojpuri-speaking markets in Bihar, Jharkhand, UP and metro cities. In line with its brand proposition of 'Filman Ka Laalchi', the channel will host a collection of over 250 films 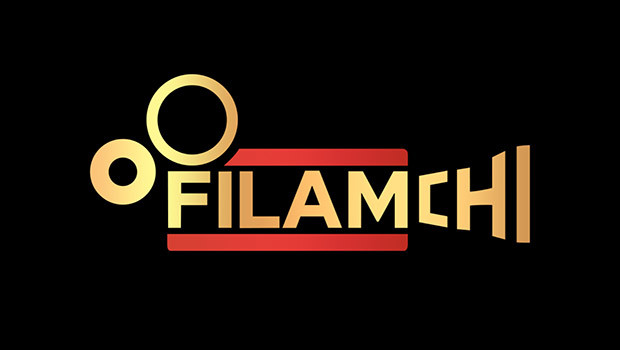 IN10 Media Network, after the success of its linear broadcast channels in their respective genres, Epic TV — India Ka Apna Infotainment and ShowBox— Apna Music, Apna Swag, is all set to foray into the regional cinema market.

The network has announced the launch of its first regional movie channel Filamchi — Filman Ka Laalchi, a 24/7 linear broadcast channel for Bhojpuri cinema fans across the country.

Targeted at the Bhojpuri-speaking markets in Bihar, Jharkhand, Uttar Pradesh as well as metro cities in other regions, Filmachi aims to entertain and engage movie buffs with a vast range of titles across genres. In line with its brand proposition of 'Filman Ka Laalchi', the channel will host an extensive collection of over 250 Bhojpuri films, including blockbusters featuring Bhojpuri industry’s superstars Nirahua, Khesari Lal Yadav, Pawan Singh, Arvind Akela, Yash Mishra, Chintu Pandey, and legends like Ravi Kishan and Manoj Tiwari. Currently, the channel is available on DD FreeDish and soon will launch across all major cable operators and platforms.

Aditya Pittie, Managing Director, IN10 Media Network, said, “The regional entertainment landscape has seen a tremendous surge, with an increasing number of viewers preferring to consume content in their local languages. At IN10 Media Network, we see this as a great opportunity, which is in tandem with the expansion strategy for our broadcast business. With the launch of Filamchi and its exciting line-up of movies, we look forward to addressing the entertainment needs of Bhojpuri cinema fans in the country.”

Filamchi will telecast movies round the clock to fulfil the insatiable appetite for Bhojpuri cinema, along with an exclusive ‘World Television Premiere’ every month to meet the audience’s demand for new and latest entertainment. Through the year, the channel will also curate a seasonal movie line-up to celebrate cultural events and festivals such as Holi, Chhath Puja, Dussehra, Diwali, and others.

Filamchi hosts an extensive library of the popular and blockbuster Bhojpuri films targeted towards the Bhojpuri-speaking markets. The channel offers a 24X7 ticket to the vast repertoire of Bhojpuri cinema to suit the cultural and traditional entertainment needs of the regional audience in the country.