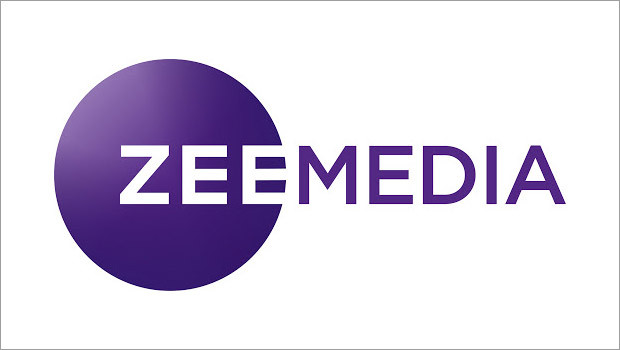 The pandemic has shown no signs of slowing down and most of us have adapted to the lifestyle changes that it has brought along. While we salute the spirits of doctors, sanitation workers, police and other front-line warriors, we often forget the role that journalists have played during this time. As we continue to sit at home, journalists across the country are risking their lives in getting us latest updates on the pandemic.

In the last few weeks, we have seen commendable journalism covering stories about survivors, doctors, migrants and politicians. However, we must not forget that the journalists who are working day and night are not immune to the disease. The health of these front-line warriors should also be given first-hand priority.

Recently, Zee Media said that 28 of its employees had contacted the virus. The Noida office and studios of the channel were also sealed for sanitisation.

Sudhir Chaudhary, Editor-in-Chief, Zee News, Zee Business and Wion, issued the first statement on Saturday, May 16, and confirmed that one Zee News team member had tested positive on May 15 but denied reports of multiple positive cases. On the same day, 50 more samples were sent for Covid testing and 28 more employees were found Covid positive on Monday, May 18.

Chaudhary issued another statement on Monday and said quick measures had been taken in coordination with officials and the Government to contain the situation.

These are difficult times. 28 of my colleagues at @ZeeNews have tested positive for COVID-19. Thankfully all of them are fine,mostly asymptomatic. I wish them a speedy recovery and salute their courage & professionalism. Sharing the official statement with you. pic.twitter.com/50yW2auj0Y

However, it took three days for the next set of screening of Zee Media employees.

According to sources at the channels, 50 employees were shortlisted for quarantine and tests after a team of doctors from GIMS Noida visited Zee Media’s new building on Wednesday where all the staff was  moved after the old building was sealed. The suspected members were either taken to GIMS for quarantine or asked to remain at home isolation until further action.

As the company awaits the results of the new tests, the operations of three news channels — Zee News, Zee Business and Wion — will be carried out with a few staff amid a challenging environment of fear and desperation.

Chaudhary did not respond to the queries sent to him through email at the time of filing of this report.

On the other hand, Zee Media Editor-in-Chief Jawahar Goel told BestMediaInfo.com that he was not the competent authority to comment on the matter.

According to sources in other offices adjacent to Zee Media, all news operations are already on high alert and taking necessary precautions to break the chain of infections.