Memon, a media veteran with over 40 years of experience, will lead the thrust for 1 Play Sports to deepen its roots and expand its operations in the Indian sports media market 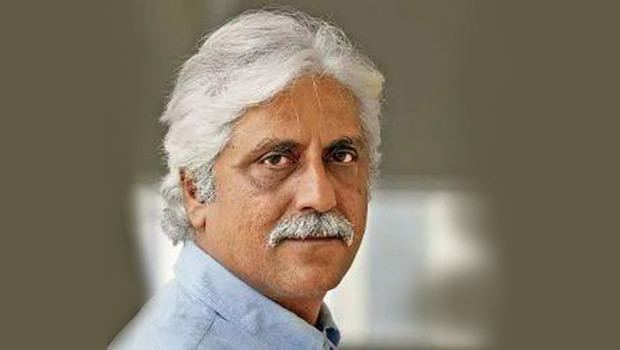 Sports media narrowcasting startup in the Asia Pacific, 1 Play Sports, has taken sports journalist Ayaz Memon on board as Consulting Editor-in-Chief, India, from May 2020.

Memon, a media veteran with over 40 years of experience, will lead the thrust for 1 Play Sports to deepen its roots and expand its operations in the Indian sports media market. He and his team will develop sports-related content to maximise audience reach and optimise strategic benefit to the company.

Memon has worked as a sports writer, editor and columnist with several newspapers such as Mid-Day, Bombay Times, DNA, Times of India, Hindustan Times, and Deccan Chronicle. He has also been TV commentator/analyst at various times with Star Sports and Sony Sports, apart from news channels Times Now, NewsX, and Network18.

Memon has reported live 10 Cricket World Cups, over 250 Test Matches and 400 One-Day Internationals, the 1988 and 2012 Olympics, 1998 and 2010 Commonwealth Games, 1990 Asian Games, the 2006 FIFA World Cup, the 1991 and 1993 Wimbledon Championships among several international events. He has also authored four books on cricket and co-authored one on independent India's golden jubilee, India 50 – The Making of a Nation.

Mohit Lalvani, CEO and Founder of 1 Play Sports, said, “Ayaz’s contribution to Indian sports is gigantic, his depth of knowledge is only matched by his breadth of content understanding and I take great pleasure in welcoming him to the 1 Play Sports team. We are confident this will enable us to scale into India as we have done in Southeast Asian countries.”

1 Play Sports began its operations in India with Neha S Warrier (ex-Discovery Networks Asia-Pacific) as Country Manager and since then has successfully streamed Live national and Asian tournaments expanding its footprint in the region. “As we expand our viewer base in India, we are delighted to welcome aboard a veteran like Memon to 1 Play Sports and gain from his vast knowledge and experience,” said Neha Warrier.

1 Play Sports Pte. Ltd. is a Singapore-based sports media narrowcasting start-up, founded in December 2018, which produces and streams community, grassroots level, school, special needs, and private events at national and international levels. Within a year since its inception, 1 Play Sports has streamed more than 2100 hours of sports content from events held in Southeast Asia and India.