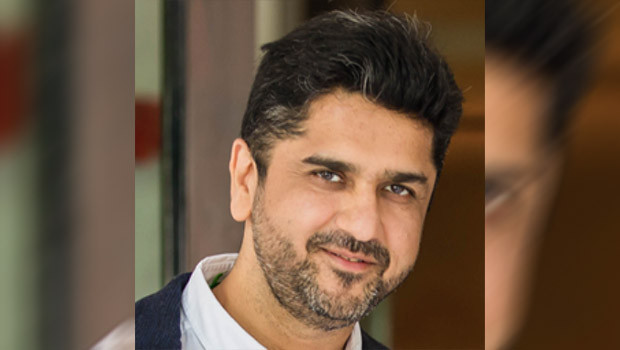 ZEE5 has appointed Rajeev Dhal as Chief Revenue Officer. Dhal will succeed Taranjeet Singh, who was a key member in setting up the advertisement revenue stream and played an instrumental role in framing the architecture of the industry-first Ad Stack. During his tenure, he has helped build and drive the sales and sales support teams of ZEE5 India.

In his new role, Dhal will be responsible for achieving and delivering revenue growth through Advertising Sales and Operations for ZEE5 India.

Dhal has worked in the leadership position across a wide range of media and consumer internet companies in his career spanning more than two decades. Most recently, he was responsible for the revenue function at SHAREit.

In this role, Dhal will report to the CEO of ZEE5 India, Tarun Katial.

Speaking on this development, Katial said, “The strength of our business and the momentum experienced in the last two years of our existence have made us a leader in the video streaming space. From delivering bespoke content in 12 Indian languages to being available across the spectrum of devices to launching new product offerings within the ZEE5 app, we have truly made ourselves ubiquitous and consumer’s go-to entertainment super-app. With Rajeev’s appointment, we are confident that with his extensive amount of experience and his inclusive leadership skills, he will be able to guide the Ad Sales and Operations function to the next stage of our growth in India, and we’re excited to have him on the team.”

He further said, “In Taranjeet, we had a man with an undying passion for contributing to the overall Ad Sales business and simultaneously, adding value to the brands who were advertising on our platform. His relentless efforts in putting together the Ad-suite model is an industry first and has encouraged brands to leverage the massive reach of our platform to reach out to audiences across the country. On behalf of the entire team at ZEE5, I thank him for his valuable contribution and wish him all the best.”

As the CRO of SHAREit’ he has established teams and revenue across India, South East Asia, Middle East and Africa. Before that, he was heading monetisation at Dailyhunt, where besides creating a strong revenue function, he has also built awareness and demand for Indic language advertising across all leading brands and agencies. In the last 13 years, he has led four start-ups from scratch to scalable revenue models.

He is an alumnus of MICA, Ahmedabad in Communication and Media Studies.