Spreading across two cities, it will premiere in Mumbai from March 26 to March 29, followed by a run in Delhi from April 17 to 19 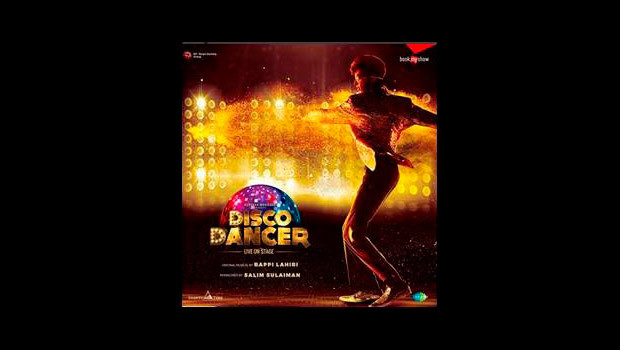 Saregama has ventured into the live events space, by launching its first-ever stage musical ‘Disco Dancer… Live on Stage’, the stage adaptation of B Subhash’s classic film of the same name, that starred Mithun Chakraborty and had iconic songs by Bappi Lahiri.

This has been launched under the aegis of Carvaan Musicals, which is a natural brand extension of Saregama’s flagship product, Carvaan. The digital audio player with 5,000 preloaded evergreen Hindi songs, stands as a perfect icon for all things retro, and the stage production of Disco Dancer, falls in line with what the brand has come to signify.

Within the next year, Carvaan Musicals is all set to launch the stage the adaptation of Karz, the musical blockbuster of  Subhash Ghai, as well as premium live musical events are on the anvil.

Spreading across two cities, ‘Disco Dancer Live on Stage’ premieres in Mumbai from March 26 to March 29, followed by a run in Delhi from April 17 to 19.

With the iconic tunes of the original, re-imagined by Salim-Sulaiman for its stage version, Aditi Mittal will don the role of the narrator and Rajiv Goswami will choreograph and direct the show. It promises to be a riot of colour, gloss and glamour, with power-packed performances with over 40 artists, elaborately choreographed dance routines, live singing, stunning retro costumes, innovative production design, aerial acts and a musical score that sees all the classic songs of Bappi da recreated with a brand new sound. The disco era of ’80s will come alive in an exhilarating live two-hour act on stage.

Tickets can be booked: https://in.bookmyshow.com/mumbai/plays/disco-dancer/ET00126886