Denying rumours of newspapers being carriers of coronavirus, the CEO of Times of India Group tells company employees that the newspaper is being produced in a 100% sanitised environment 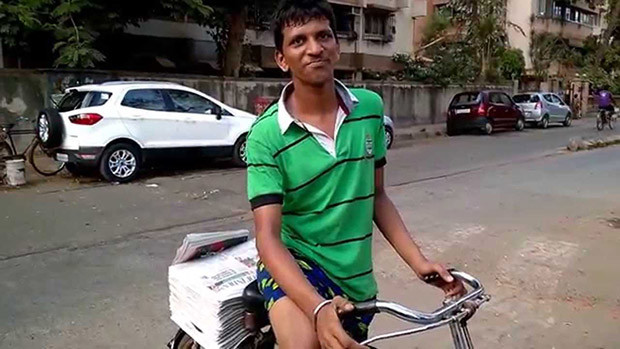 Countering rumours doing the rounds that newspapers are likely to cease operations because of the spread of the coronavirus, Raj Jain, the CEO of BCCL has told employees that newspapers carry no risk of carrying the virus.

In an email to employees of the Times Group, Jain said, “Despite all the efforts and awareness, fake news is being circulated, especially with regard to the process of newspaper printing and distribution. I want each one of you to understand and further educate others within your ecosystem. The newspaper printing, folding and bundling are all done without the touch. The bundles are then loaded on to fumigated trucks by gloved and face-masked handlers. Keeping the current state in mind, at the depot, we have encouraged a strict hygiene discipline among the delivery boys.”

He said there was no risk of newspapers being carriers of the disease.

“Neither the WHO nor India’s Health Ministry has issued any report in any of its recommendations or advisories to restrict newspapers and milk packets as a step towards prevention/spread of the disease. There are enough eminent doctors, including leading virologists, who have categorically stated that the newspaper carries no risk of carrying the infection.”

He also said that the need for newspapers has increased more than ever as there’s so much information on the electronic medium.

“The newspaper is an essential commodity today owing to a heavy dose of misinformation floating on the electronic media. It also continues to deliver authenticated news and information around the epidemic,” he said.

Jain requested readers to continue to receiving newspapers at home. “Rest assured it will only help in the crisis and not aggravate it,” he said.

The Times Group publishes leading papers such as The Times of India, The Economic Times and Navbharat Times among others.

Ironically, the group also has a strong presence in news TV and owns channels such as Times Now and Mirror Now.