As services resumed to normal on Wednesday, the troubled bank issued page one print ads to thank its customers. But will it help the brand rebuild its reputation and re-instil faith in customers? BestMediaInfo.com finds out

Between 2014 and 2019, Yes Bank was everywhere. The bank advertised heavily across platforms and sponsored big ticket events that were attended by the Prime Minister and who’s who of the country. According to rough estimates, the bank was one of the most aggressive advertisers in the BFSI category.

On the back of this well-planned media strategy, Yes Bank was able to establish itself as a reliable bank for the common man and India’s middle-classes.

However, that wasn’t for long. Last year, reports of the books of the bank not being strong started emerging and because of several controversies and allegations of financial impropriety, the bank’s founder Rana Kapoor had to finally quit. This year, the regulators realised that a financial crisis was evitable as the bank was highly cash-strapped. The Reserve Bank of India intervened and asked India’s largest bank, State Bank of India, among other investors, to take over Yes Bank. But in this process, the bank was put under a moratorium (capping customer withdrawal amount) on March 5.

The developments left the account holders anxious and clueless as they didn’t know when they would have full access to their money.

Now that the moratorium has been removed and banking services have been restored to normal, will the bank be able to restore its credibility among consumers?

A communication issued by the bank wasn’t taken well by its customers on social media who felt the advertising wasn’t assuring enough. 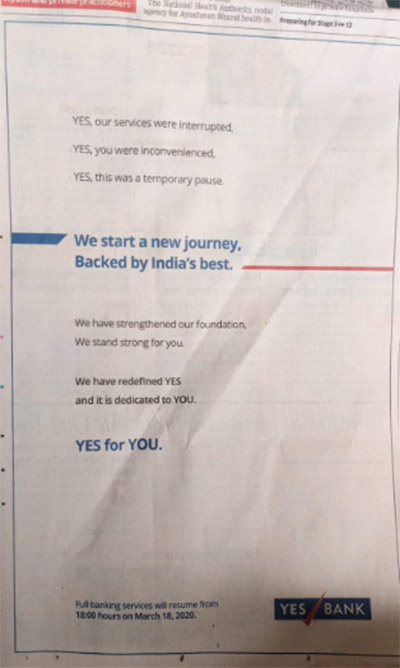 BestMediaInfo asked brand experts what the brand should do to restore its reputation. 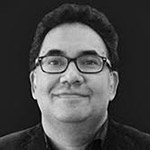 Shivaji Dasgupta, Founder of Inexgro Brand Advisory, said the bank has to regain its reputation through visible and measurable demonstration of integrity, sustainability and performance.

He found the communication issued on Wednesday totally irresponsible, inappropriate and insensitive to societal and customer interests. The tonality was clever and cheeky, qualities that are not in good taste given the debacle and stress caused to customers, he said.

Advertising is necessary only for critical information dissemination. First it is necessary for the brand to demonstrate the intent and then comes the communication. 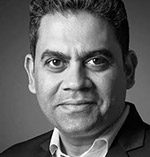 “The bank has effectively robbed people and is now saying "Oops sorry, there was a minor inconvenience". They needn't have advertised in the first place. This was the time to keep your head down and do the hard work, not release front page ads,” said Shiv Sethuraman, Founder, The New Business.

He also found the move and the ad irresponsible, flippant and an arrogant response to a massive issue. 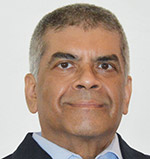 Prabhakar Mundkur, Brand Advisor and Mentor, recommended the brand should first get rid of all restrictions.

The brand doesn’t allow its shareholders to sell more than 25% of the stock for the next three years. For any individual with over a 100 shares, it is a huge constraint.

He said this is not a problem that advertising can solve for the brand and one ad cannot restore a brand’s reputation.

“Right now people are wounded.  They are hurt badly, if they are the customers.  If they are not customers, they will feel that the public has been cheated, not just the banks’ customers,” he added.

“Credibility and trust are difficult things to get back after being squandered. Not entirely impossible, but difficult,” he said.

However, Yesudas S, Co-Founder of Y&A Transformation, believes it was a great initiative from the brand’s end to boost customer confidence and the action was quick.

“I would say the action has been very quick; from the time the last week’s news of 50K cap.  It will have a positive impact,” he said.

But what’s not known is if the bank would now allow their customers to withdraw all their money and move on.

“Even if that is allowed, I would presume their efforts would be to hold on to existing customers,” he said.

Yesudas believes that the brand has now managed to insulate itself to some extent by focussing on the founder and now it is amply apparent that there was malicious intent.

“Not letting the bank sink was surely a smart move. SBI’s credibility will also now rub on to the Yes brand.  And with other potential investors coming on board, the story will be very different,” he said.

Yesudas suggested the bank now should reach out to their customers and inform them of their plans to take the brand ahead and also speak about the movement in their share prices.

Experts said the bank should also inform customers about SBI’s involvement and their commitment not to sell even a single Yes Bank share for three years.

They suggested that there are better ways to reassure the customers and build the reputation than running solely an ad.

Sethuraman asked the brand to have direct communication with all shareholders and customers, communicating the steps being taken.

“The board could have issued a humble yet meaningful letter (in the form of an ad) apologising profusely and announce a few key measures to restore the balance sheet. Requesting the customers to stay patient and support the resurrection plan, co-opting their active involvement. As well as schedule dialogues at a branch or corporate level to assuage doubts and retain their business,” said Dasgupta.

“It should offer the customers the option to stay or move on if they wished but a plea that they don’t want to lose the customers. Using their analytics, they could even let some customers go (that’s a biz call). It can offer a simple “Yes” reaffirmation for those would stay on and do another ad to that effect (if people are staying back). It would make even the fence sitters behave differently. All of these can also become content for social media, like a counter with the number of “Yes”. Subsequently they should celebrate each of the customers who stayed on with a personal thank you mail from the head of the bank and a gift,” suggested Yesudas.