Gupta had joined Uber in March 2019 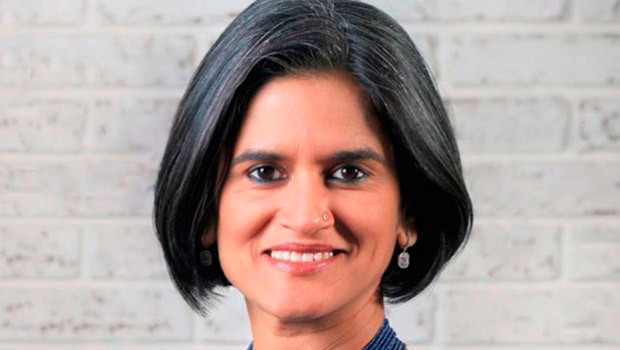 Manisha Lath Gupta, Head of Marketing at the ride-hailing brand Uber, has quit the company. An Uber spokesperson confirmed the news to BestMediaInfo.com. She had joined Uber in March last year.

She took over from Sanjay Gupta, who moved to Uber US and Canada in a new role.

Gupta started her career with Unilever in India, where she spent close to eight years (1997-2004) and another six years (2004-2010) across two different roles at Colgate Palmolive. Later, she transitioned to the banking industry as the EVP and Chief Marketing Officer at Axis Bank.

Always keen to start something new, Gupta turned full-time entrepreneur in 2014, with her start-up venture IndianArtCollectors.com, an e-commerce portal for original Indian contemporary art, which she had founded in 2005 as a moonlighting venture and was acquired by NDTV in 2015.