Polling day and the exit polls will be covered comprehensively by the channels. Counting day on February 11 would be covered extensively from 6 am 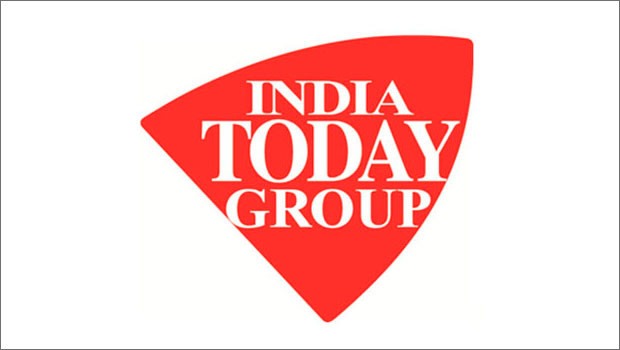 India Today Group’s news channels have an array of special programmes crafted for Delhi elections. On India Today TV, there are special shows with Rajdeep Sardesai, which include ‘Elections On My Plate’ and ‘Campus Faceoff’. Ramnath Goenka Excellence in Journalism award winner Preeti Choudhry is doing a special series, ‘Motorcycle Diaries’, traveling to different voting constituencies on her bike.

India Today TV is airing shows that talk about Delhi after Nirbhaya, CAA and NRC, pollution and other imperative issues given the topical relevance. The polling day and the exit polls will be covered comprehensively by a team of on-ground reporters from the channel. The counting day on February 11 would be covered extensively with special programming from 6 am.

Aaj Tak is armed with a series of special programmes exclusive to the Delhi elections. The programming includes ‘Bullet Reporter’ where Deputy Editor Chitra Tripathi is traveling across constituencies on her bike, ‘Dilli Ke Dil Mein Kya Hai?’ —  a debate show with leaders of key political parties and public, ‘Shwetpatra’ — a special show which is about reporting on the ground issues of Delhi, and ‘Campus Reporter’ featuring the ground reports from colleges across Delhi. With a data-driven approach, the channel will present extensive reportage of Polling Day leading up to the Exit Poll programming on February 8 followed by the Counting Day on February 11.

India Today Group has launched a unique platform where Indians can test their skills and share their predictions with the channel, getting a chance to win a cash prize of Rs 1 lakh.