DMR Bill 2020 will be strong deterrent for irresponsible and illegal ads, says Shweta Purandare of ASCI

The self-regulatory body is also working on a project for suo moto surveillance of digital media. It will work closely with regulators to ensure the protection of consumers from misleading advertisements 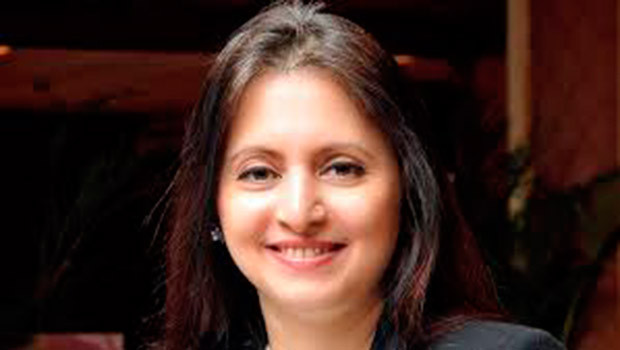 The proposed draft bill clearly defines advertisement, penalty and the disorders covered under the ambit of the bill.

Ads that claim cure for health and even cosmetic concerns, including cancer, short height, diabetes, change of foetal sex by drugs, improvement in size and shape of the sexual organ and in the duration of sexual performance, improvement of memory, height of children or adults and fairness of the skin are covered in the bill.

The government has sought to introduce a stricter punishment of up to five years and a fine of up to Rs 50 lakh for such violations.

Speaking on the proposed bill, Shweta Purandare, General Secretary, ASCI, said, “It is a welcome move that should serve as a strong deterrent for irresponsible and illegal advertisements.”

ASCI issues notice to manufacturers whenever it notices misleading ads promising cure for diseases but stricter action against such ads was required.

The council is also evaluating a project for suo moto surveillance of digital media and will work closely with regulators to ensure the protection of consumers from misleading advertisements.

“The project will come in action by the mid of this year,” said Purandare.

“The move is beneficial and for the betterment of people’s health. Brands should also put a piece of statutory information on what kind of skin or gene type the product will show its best results,” said KV Sridhar, Founder and Chief Creative Officer HyperCollective, Trustee, Population First, ASCI Board Member.

“Brands should also try to be as authentic and transparent as they can because any moment of time their claims or promises can be Googled and cross-questioned,” he said.

The new bill proposes stricter provisions for any audio or visual publicity, representation, endorsement or pronouncement made by means of light, sound, smoke, gas, print, electronic media, internet or website and includes any notice, circular, label, wrapper, invoice, banner, poster or such other documents provided that label or wrapper is an advertisement and contains any information or claim other than provided in the rules.

78 health conditions listed may be included in the amended law.

It will also apply to AYUSH (Ayurvedic, Yoga and Naturopathy, Unani, Siddha and Homeopathy) drug makers.

It shall be called the Drugs and Magic Remedies (Objectionable Advertisements) (Amendment) Act, 2020. The bill has been made public for feedback before it’s taken to the Union Cabinet.

“The suggestions, comments or objections may be forwarded within 45 days from the date of issue of this notice by email at drugsdiv-mohfw@gov.in or by post to Under Secretary (drugs Regulation), Ministry of health and family welfare, Room No. 414 A, D Wing, Nirman Bhawan, New Delhi - 110011,” the notice stated.