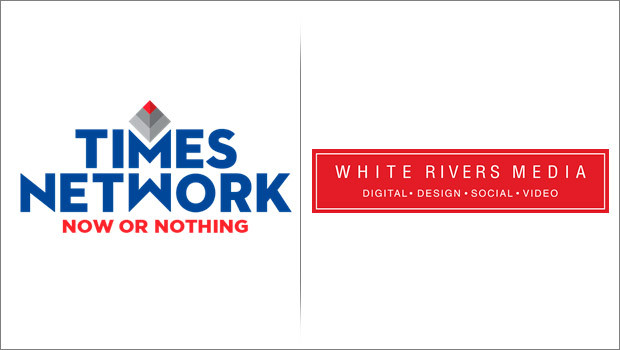 As per the mandate, White Rivers Media, founded in 2012, will curate social, creative and digital strategies for Movies Now, MN+, MNX and Romedy Now. The account will be handled from the agency’s head office in Mumbai. 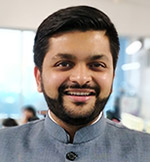 Shrenik Gandhi, Chief Executive Officer and Co-founder, White Rivers Media, said, “Times Network is known for disruptive marketing. Each of the channels within its English entertainment cluster has created a distinctive niche for itself. With our digital and creative understanding, as well as our MarTech and social prowess, we see this as a great opportunity for effective storytelling — one where content, technology, and data come together to help the channels reach out to their respective audiences.