The studio is in plans to produce couple of Bollywood, regional and few international movies 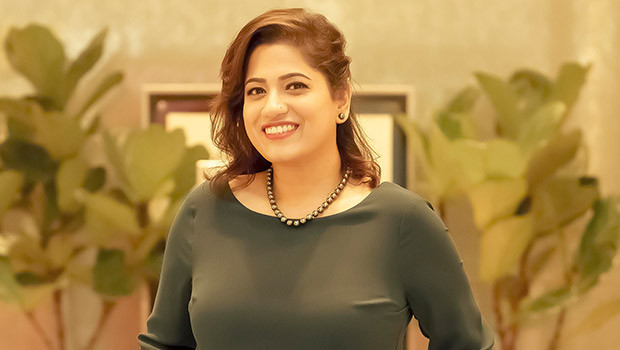 Sarwankar who is moving to India after nurturing and leading various business ventures in Singapore for close to a decade, is refurbishing the whole structure and envisions this production house to make medium budget films attracting new talents from industry, creating a healthy eco-system and will report to Shrikant Bhasi, Chairman, Carnival Group.

The studio is already producing one Hindi movie slated to hit theatres by second quarter of this year and two regional films by the end of this year and has got a series of movies in pipeline for 2021.

“Someone said when passion meets profession, you outshine and I am living that. I am enthusiastic about my new roles with bunch of young minds in the team which will help us to take Carnival motion pictures to new elevations. I am thankful to Dr. Bhasi for his trust in the team and giving me this vital role to shape up the operations of the studio where we are free to think and explore new avenues,” said Sarwankar.

“I am glad that Vaishali will head Carnival motion pictures and her skills and expertise in the field will be key in achieving the lofty goals of the organization,” Bhasi said.

Two years before accepting the venture, Sarwankar was setting up the film distribution market as the CEO/Director of Carnival Movies International Pte. Ltd. in South East Asia, North Asia, Sri Lanka. An alumnus of NMIMS, Sarwankar has spent the majority of her career in international commodity trading & trade finance in overseas market.