The Zoom Studios coming up with its sixth original, ‘Happily Ever After’

The show will premiere on February 1 and capture the essence of a modern millennial relationship. It is co-presented by Ponds and digital Loans partner: SBI 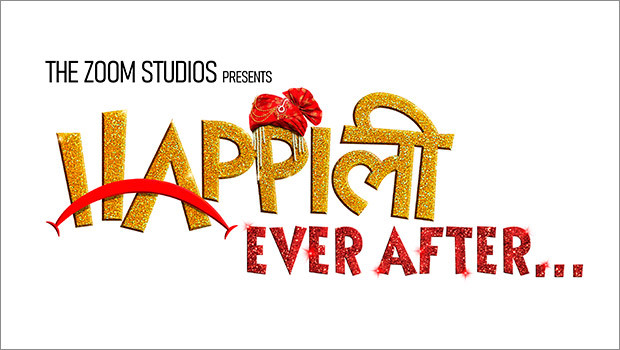 The Zoom Studios is kick-starting the New Year with its sixth original, ‘Happily Ever After’, a slice-of life-series that explores the reality of modern day 'wedding goals’.

The Zoom Studios, with its five originals, registered a viewership of over 120 million on its YouTube channel. The last offering from the content house, The Holiday, alone clocked a viewership of 45 million+ on YouTube and created a sensation on digital media with its loyal fan base. Continuing with its promise to offer relatable stories that are brought to life with strong narratives and power-packed performances, The Zoom Studios’ upcoming show, Happily Ever After will premiere on February 01, 2020 at 7pm on The Zoom Studios YouTube Channel and Zoom. It is co-presented by Ponds and Digital Loans partner: SBI.

Happily Ever After captures the essence of a modern millennial relationship and brings to light the hitches and glitches the millennial couple, Roneet Bagchi and Avani Mehndiratta, faces as they strive to achieve their dream wedding. Determined to host the biggest wedding, Avani and Roneet struggle to pull it off with their limited savings. Resorting to their ‘jugaad’ ideas to tackle each impediment, Avani and Roneet are in for a roller-coaster ride as the show unfolds.

The show marks the web debut of acclaimed director, Navjot Gulati and brings together digital powerhouse talents, Naveen Kasturia (Roneet Bagchi) and Harshita Gaur (Avani Mehndiratta) to play the lead roles. Shot in the picturesque locations of Rajasthan, the show presents an ensemble cast of 54 actors from the small screen, coming together for the first time on a web series. Shivankit Parihar, Shruti Das, Gurpreet Saini, Shabnam Vadhera, Rajiv Khanna among others will be seen playing key characters in this situational drama-comedy. 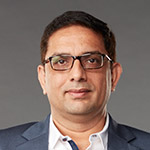 Jagdish Mulchandani, COO and Executive President, Times Network, said, “In a short span, The Zoom Studios has strongly built itself in delivering real, conversational and engaging narratives that has successfully resonated with our viewers. Continuing with our promise to bring forth strong narratives, Happily Ever After, is a refreshing take on modern-day wedding goals and attempts to focus on the real happiness, which is devoid of a price tag. We are excited and thrilled to present our new show and I am confident that Happily Ever After will reiterate the success of our previous shows”.

Tags: The Zoom Studios Happily Ever After
Advertisment
More from this section